The United States has more immigrants than any other country in the world.

According to data from the Pew Research Center, more than 40 million people currently living in the United States were born in another country, “representing approximately one-fifth of global migrants.”

77% of immigrants have a documented stay in the United States through visas, green cards, and citizenship by naturalization. Almost a quarter are not authorized.

Immigrating to the United States with legal status is not easy; even more difficult is to live with permanent status.

These are the programs that allow you to live in the United States temporarily and permanently. Do you qualify for any of them?

1) Green Card through a family member

The vast majority of Green Card recipients obtain it this way. Of the 2018 total, 44% were immediate family members of U.S. citizens; another 20% were relatives with limited admission.

To obtain it, Form I-130 is filed with USCIS. Eligible are those who are unmarried children (under the age of 21) or spouses of U.S. citizens. There are also visas that can be applied for by parents or siblings but take longer to process because they are not a priority. (PERMANENT STAY).

It is granted at the request of a company or organization. Preference will be given to those who demonstrate extraordinary ability in the sciences, arts, education, business, or athletics. Also, those who are professors or researchers.

The first step is for the employer to submit a labor certification or application (ETA-750) to the Department of Labor. This is a test in the national labor market. They determine whether an American or someone who is already a resident can do the job. If this is not the case, the foreigner is authorized.

As a second step, the employer files Form I-140, Petition for Alien Immigrant Worker, with USCIS. It is very important to have an employer who takes the role of the financial sponsor. This guarantees that the worker will have a salary to survive in the United States, with which he will not require government help. (PERMANENT STAY).

The diversity visa program was created in 1990 to receive immigrants from countries that, historically, have had very low rates of immigration to the United States.

The program is also known as a visa lottery because the people chosen to obtain a Green Card are randomly selected from the list of eligible candidates who pre-register.

The number of H-2B visas granted by the U.S. government is delimited by fiscal year. Last time, Congress approved a limit of 66,000 visas. Later, 22,000 more were approved. (TEMPORARY STAY).

It allows U.S. companies to hire foreigners for planting and harvesting seasons, if they demonstrate that there are not enough trained Americans to carry out the activities.

Foreigners can be employed in fields or greenhouses. With this visa, the maximum period of stay in the United States is 3 years, but the permit is renewable if the employer requests the worker in other seasons. (TEMPORARY STAY).

H-1B visas are granted at the request of employers who need highly skilled foreign workers.

Applicants must have extensive theoretical or technical experience in fields such as science, engineering, or programming. USCIS notes that the worker must have an undergraduate or graduate degree from an accredited university.

The number of H-1B visas is subject to a maximum limit by the authorities. (TEMPORARY STAY).

The K1 visa, better known as “the fiancé’s” is aimed at foreign nationals who have the “intention of marrying U.S. citizens in the United States and then wish to become lawful permanent residents, without having to leave the country.”

The document grants a period of 90 days for foreigners to travel, perform their wedding and begin the procedures of their permanent residence before the Citizenship and Immigration Service of that country. (TEMPORARY STAY WITH OPTION A PERMANENT).

13% of new residents in 2018 were sponsored by their employers or because they invested money in the United States with the EB-5 visa.

They give permanent residency and then citizenship to those who invest $1.8 million dollars in urban areas or $900,000 dollars in rural areas. The investment must create jobs for Americans. (PERMANENT STAY).

Naturalization is the process by which U.S. citizenship is granted to an alien. To obtain it, the applicant must meet the requirements stipulated in the Immigration and Nationality Act.

The process to become a citizen is not straightforward, but the U.S. Citizenship and Immigration Services (USCIS) has created a 10-step manual to do so in an orderly and clearer manner. (PERMANENT STAY). 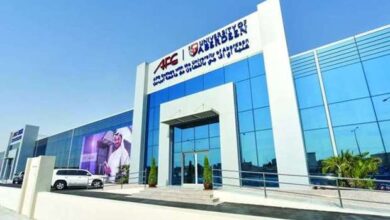 AFG College is all set to welcome the reopening 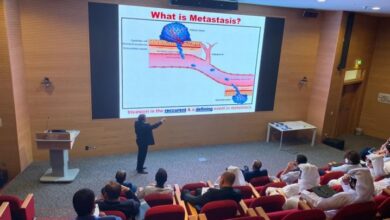 QU-YSC begins the first round of the NSPP 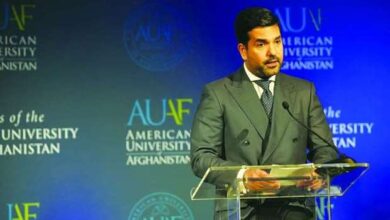 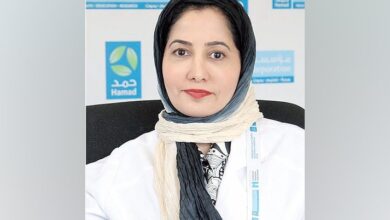