Doha: Ashghal and the Traffic Department worked together to open Al Oyoun Street to traffic so that Al Shamal Road and Thani Bi Jassim could be connected.

The street will serve as an alternate route to Al Gharrafa. This would relieve traffic on Al Shamal Road by improving access to surrounding commercial centres and stores such as Souq Al Gharrafa.

More than 4,388 vehicles per hour can pass via Al Oyoun Street, which is 1.3 kilometres long and has two lanes in each direction.

Al Oyoun Street is connected to Ashghal’s New Al Hateem Street. This would give an alternate route connecting Izghawa and Al Gharrafa to the Sabah Al Ahmad Corridor and Umm Lekhba Interchange on Al Shamal Road. 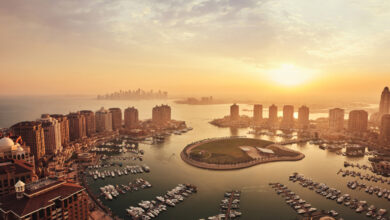 Qatar Tourism to boost the sector with an innovative programme 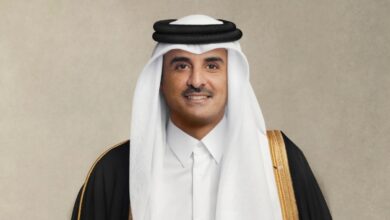 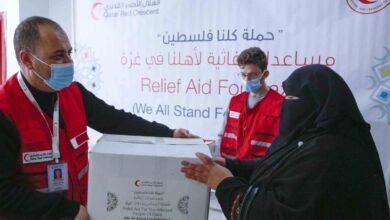 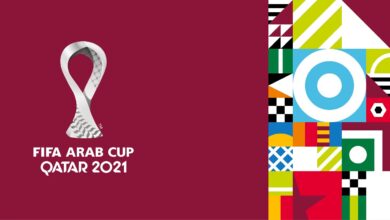 As the Corniche closes for the Arab Cup, there is a food festival, fireworks display and musical water show all lined up for visitors and residents