books Five members of the US House of Representatives Judiciary Committee referred to Amazon’s CEO and accused the company’s top executives, including founder Jeff Bezos, of either misleading or possibly lying to Congress about the company’s business practices.

The letter also stated that the committee is studying whether referring this matter to the Ministry of Justice for criminal investigation is appropriate.

The letter to Amazon CEO Andy Gacy follows a Reuters investigation last week that showed the company conducted a systematic campaign to copy products and falsify search results in India to boost sales of its own brands.

The company denied involvement in such practices. But the letter states that credible reports in the Reuters investigation and recent articles in several other news outlets directly contradict the testimonies of top Amazon executives, including former CEO Jeff Bezos.

“These reports confirm at best that Amazon representatives misled the committee,” the letter said. At worst, it appears that they may have lied to Congress in possible violation of federal criminal law.

In response, an Amazon spokesperson issued a statement saying, “Amazon and its executives did not mislead the panel.” We denied and sought to correct the information about the inaccurate media articles in question.

He added: “As mentioned earlier, we have an internal policy that goes beyond that of any other retailer that we know of.” Our policy prohibits the use of seller data to develop our own brand products. We investigate allegations of possible violations of this policy and take appropriate action.

The House Judiciary Committee has been investigating competition in digital markets since 2019. Including how Amazon uses proprietary seller data from its platform, and whether the company unfairly favors its own products.

Read also: Twitch: Passwords were not leaked in the breach

In testimony before the Judiciary Committee’s Antitrust Subcommittee last year. Bezos said the company prohibits its employees from using data from sellers to benefit its product lines.

In another hearing in 2019, the company’s assistant general counsel, Nate Sutton, testified that it does not use such data to create its own branded products or alter search results in its favour.

In response to a question during a 2019 congressional hearing whether Amazon is modifying algorithms to direct consumers to its own merchandise. Sutton replied: Algorithms are optimized to predict what customers want to buy regardless of the seller.

The lawmakers’ letter gives Gacy one last chance to provide evidence to support the company’s previous testimony and statements. It also notes that it is illegal to knowingly make false statements, conceal the truth, or provide false documents in response to a congressional investigation. 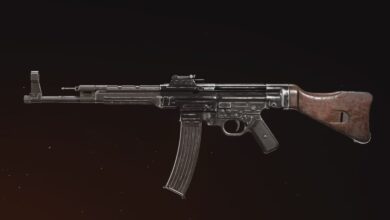 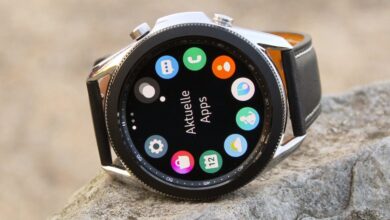 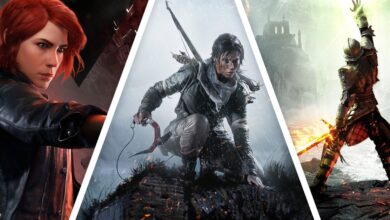 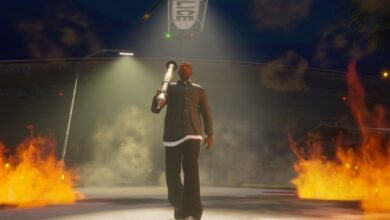 GTA San Andreas: All cheats for Xbox Series X and Xbox One