Doha: A total of 27 schools around the country have had their renovations completed by the Public Works Authority (Ashghal). Modifications, additions, and the inclusion of new classes were all part of the project, as upgraded to the safety systems.

According to Eng Ahmad Al Emadi, Head of Education Project Section in Ashghal, as part of the state’s plan for the construction and improvement of schools and various educational buildings, Ashghal has reconstructed 27 schools in collaboration with the Ministry of Education and Higher Education, which will help to accommodate more students and provide better educational services. To enhance class density, Ashghal added more classrooms to several crowded schools.

Students will benefit from the campus’s educational, environmental, recreational, and sports features, according to Eng. Al Emadi. The schools are designed in a way that incorporates aspects of Qatari culture.

Most schools utilise one of three different models in various sizes. Each school has a two-story expansion with a cafeteria, five classrooms, a supervisor room, a teacher room, an administration office, storerooms, and bathrooms.

Fourth, the “Village Type” design is applied to two schools, with an additional building consisting of two stories and a cafeteria. Qatar Science and Technology School, on the other hand, is comprised of four laboratories plus laboratory prep rooms, which is an exception.

All construction work on this project, according to Eng. Al Emadi was completed in compliance with local specifications and international norms. This project took around 7 million man-hours to complete without any lost-time injuries. He emphasised that the Ashghal Public Works Authority took safety precautions to ensure the well-being of workers on this project. QU is the hub of innovations and inventions; prof at QU shares his experience MADLSA alerts families and parents against unauthorised and nonlicensed Nurseries 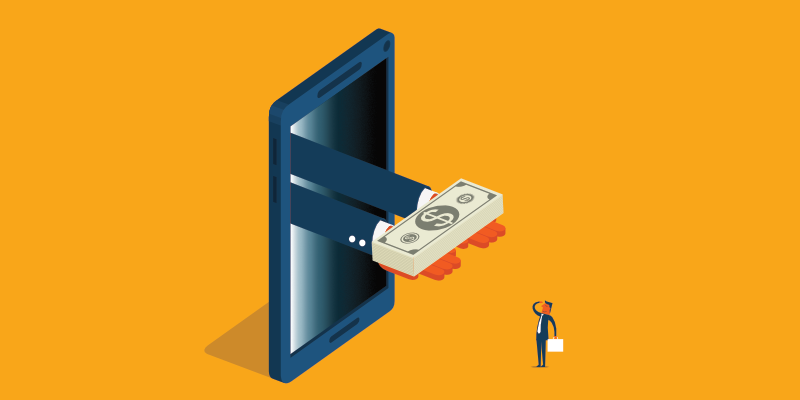 Qatar has the highest number of international schools among MENA nations