The Dominican of the Kansas City Royals, Carlos Santana, assured that he feels fully recovered from the injury to his left quadriceps, after undergoing treatment with platelet-rich plasma.

Santana had a very irregular year, barely leaving a .184 / .309 / .327 offensive line against right-handers, perhaps affected by the injury to his quadriceps.

The Dominican hopes to retake the records of his years in the Cleveland Guardians, with whom in 2019 was the All-Star Game, won the Silver Bat and even received votes for the MVP of the American League. 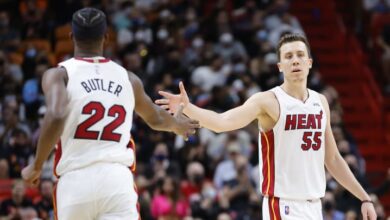 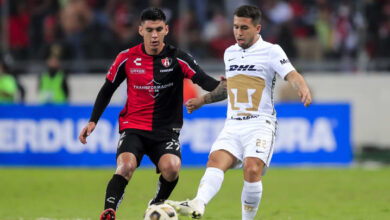 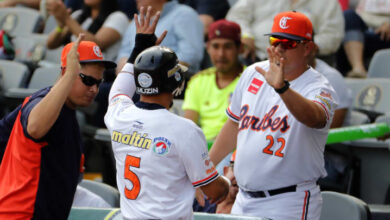 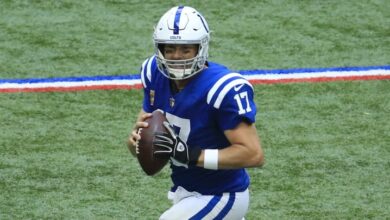 Colts are mulling the idea of ​​signing Phillip Rivers