Doha: The Department of Meteorology has issued a marine weather warning. In a statement, it stated that there will be low horizontal visibility at certain places and also warned of strong winds.

In the Daily Weather report, the department of meteorology stated that there will be slight dust blowing at certain places and the temperature will be moderate in the daytime. At night the temperatures will be very cold.

The forecast stated that at times the visibility will be as low as 4 to 8/3 kilometres or less.

The forecast also warned of expected strong gusts and high seas offshore, which will be hazy at first before becoming partly cloudy with a small rain.

Inshore, the sea level varies from 2 to 4 feet, occasionally rising to 5 feet. Offshore, the waves will be 4 to 8 feet high, with peaks of 9 feet. 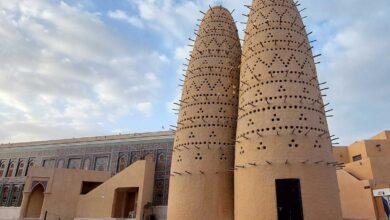 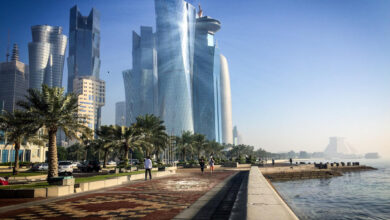 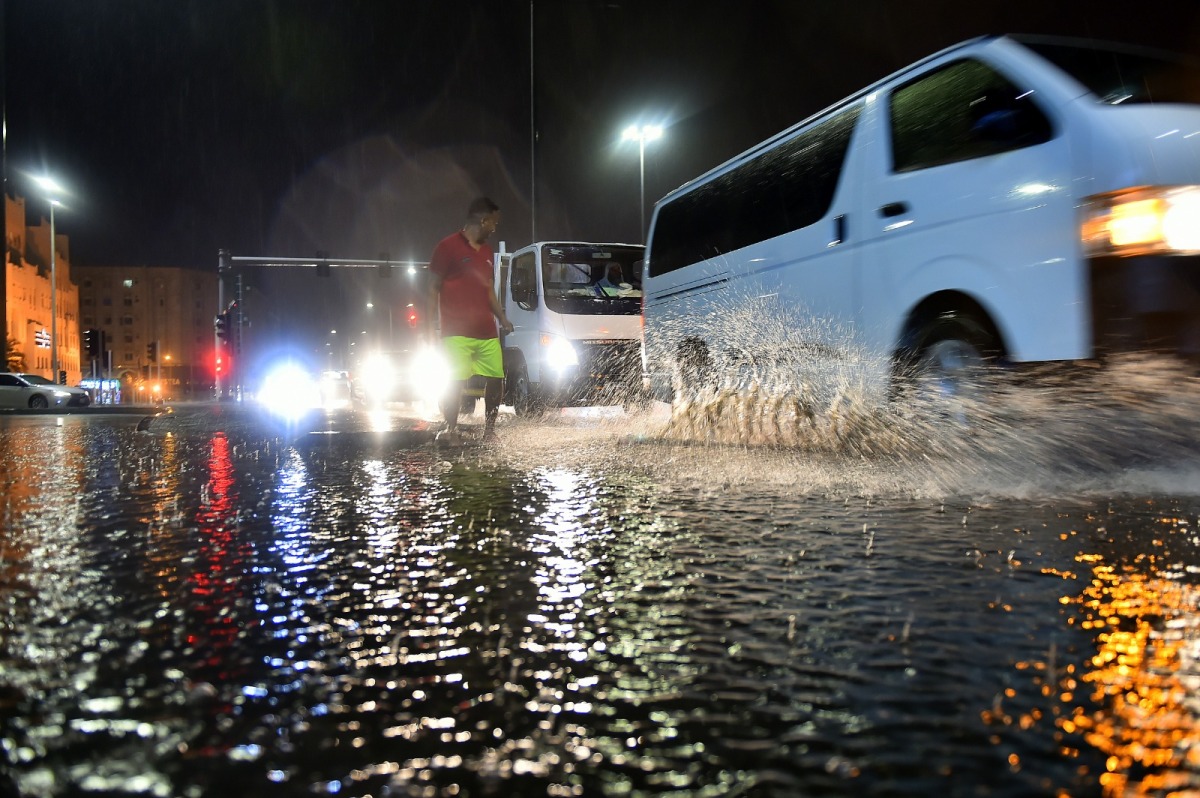 Ras Laffan got the most rain from yesterday’s storm: Qatar’s Meteorology