The agreement was signed via a virtual platform. The 2 nations agreed for strengthening the defence relationship of both countries. The agreement provides a framework for various peace processes, humanitarian operations, training of cadres and defence cooperation activities.

The agreement also reflects both nation’s commitment to promoting peace and stability in the Middle East. This process takes time to achieve the aim but it will help the world to put maintain the ever-growing terrorism, violent extremism and regional prosperity. 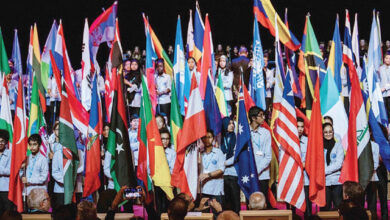 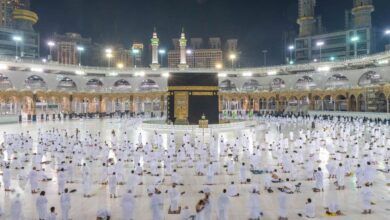 Umrah tours from Qatar to Saudi Arabia has been resumed 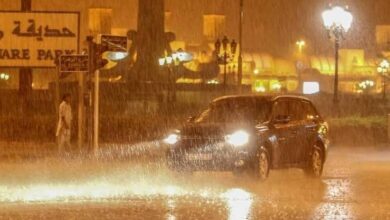 Fake rain in Dubai as the temperatures surpass 50C