A Hero, an Academy Award-winning film directed by Asghar Farhadi, will open the Ajyal Film Festival this year. A total of 85 films from 44 countries will be screened in four locations, including the Doha Film Festival.

“Ajyal is very impactful on culture and community. We present films that have been made locally, which is important to the artistic scene in the community, and it expands further, yearly,” Alremaihi added.

Films and an exhibition will be screened at the festival inspired by the Al Jurd family in the Sheikh Jarrah neighbourhood.

“We have valued people who contribute to this programme. The festival is also to promote filmmaking in Qatar. Several films made in Qatar have featured in several film festivals, and we are looking forward to making more. The public is very much keen and passionate to see these movies,” Alremaihi noted.

The Ajyal Creativity Hub is an annual art and music festival featuring three musical concerts and a multi-media art exhibit. Tickets are available for purchase online. 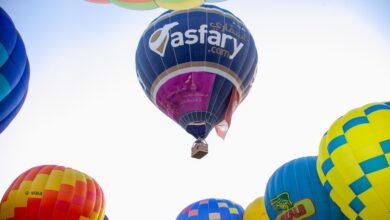 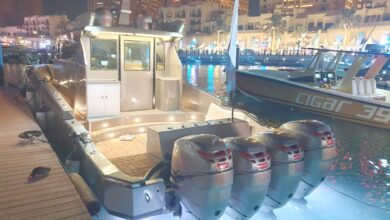 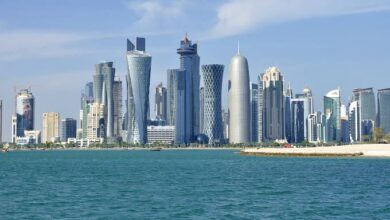 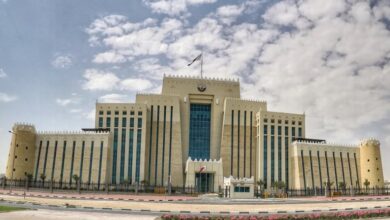