Doha: Besiktas and Antalyaspor will battle it out for the Turkish Super Cup tonight at the Ahmad Bin Ali Stadium. The Black Eagles are unbeaten in their past five games in all competitions. Besiktas will be seeking to extend their lead and win their 10th Super Cup.

After winning the league and the Super Cup last season, they will face off against Antalyaspor in Doha for the Super Cup championship.

The match will begin at 8:45 p.m. local time in Doha (17:45 GMT). LOC and MOPH have decided that the percentage of Ahmad Bin Ali Stadium capacity that can be filled by spectators would be limited to a maximum of 25 per cent. 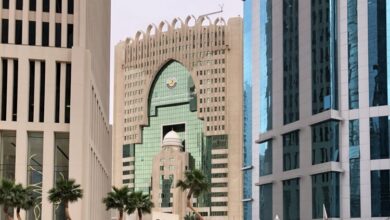 Ministry of Education: Schools and universities will run at 100% during the Arab Cup 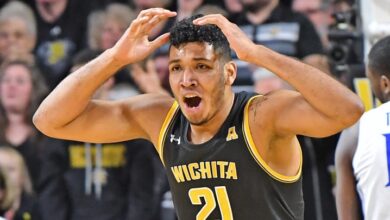 What is the contract Jaime Echenique signed with the Wizards like? 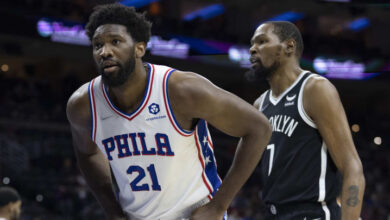 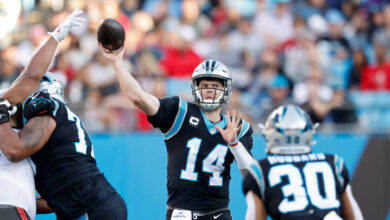 Sam Darnold will be the Panthers’ starting quarterback in Week 17