Facebook is expanding its Rooms feature Live Audio It was released in the United States in June for a global audience. In addition to public figures and content makers, the company is making the feature – a clubhouse competition – available to groups as well.

When it was first launched, Live Audio rooms could be created via the Facebook app for iOS. The company has now added the ability to create rooms in the Android app as well.

And people can now listen to Live Audio rooms on the desktop. But they still have to use the mobile app to create a room.

Within groups, administrators can control who enters the audio room, with private and public options available.

The social media giant is also rolling out Soundbites to more users in the US.

Soundbites are featured in users’ news feeds. Users record a short audio clip in a separate tool within Facebook.

CEO Mark Zuckerberg described Soundbites as similar to Instagram videos, but only for audio.

The company states that the product is still in the early stages of development. But it has been a hit among the content creators who are using it so far. The product will be available to more users in the coming weeks.

The company entered the podcast business over the summer. But listening to podcasts via the platform is still limited to its audience in the United States.

The company said it plans to expand its podcast offerings to more markets in the future. This is part of a long-term vision to deliver a comprehensive experience that combines new distribution opportunities, discoveries, monetization, and podcast social connections in one place.

Read also: Facebook is fighting the sale of Amazon rainforest land through its market

The company also states that it has focused on moderation tools within its social audio experiences, including tools that proactively and automatically identify harmful content. It adapts its processes to modify audio content that violates its community standards.

And the way the company handles harmful content has been a major subject of scrutiny in recent weeks. And that’s after internal documents provided by whistleblower Frances Hoggin showed that the company’s research found Instagram could be harmful to teens, especially girls.

The company’s vice president of global affairs, Nick Clegg, said Instagram is introducing features that encourage users to take a break from the platform and push them away from content that is not conducive to their well-being. 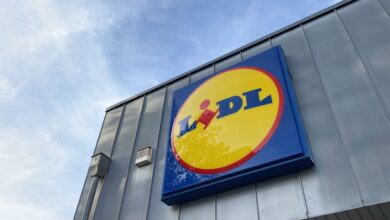 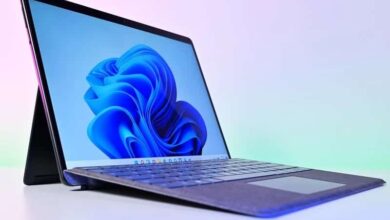 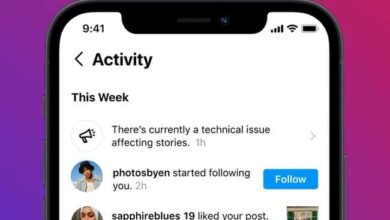 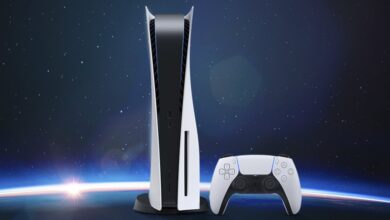