Doha: A schedule of entertainment for ticket holders has been announced for the Fan Zones at the Formula 1 Ooredoo Qatar Grand Prix 2021 yesterday.

Gates to the iconic Losail Circuit Sports Club (LCSC) will open to fans at 10.30 am tomorrow. Three Fan Zones will be host to a variety of exciting activities.

Fan Zone 1 offers fans the opportunity to experiment with augmented reality race car apps, VR, and motion simulators. Fans can pose against the ‘Driver Photo Wall’ and have their pictures taken on the ‘winner’s podium’ in the ‘remote control’ race track. On the F1 Main Stage, there will be live graffiti and performances all day. All days will also include e-sports activities.

Tickets holders in Fan Zone 2 will have the opportunity to pose on the ‘winner’s podium’ and take photos at the ‘Driver Photo Wall’. Additionally, they will be able to try out F1 simulators. Fans will be able to enjoy the same activities as in Fan Zone 2. Live DJ performances will be presented in addition to Red Bull Moto Stunts.

In addition to food courts, there will be F1 merchandising outlets throughout the three days of race weekend, allowing fans to purchase racing memorabilia. On all three days, air shows will also be available to ticket holders, organizers said yesterday.

It will be the biggest racing show in the country when LCSC hosts its event this weekend. LCSC organizers have urged ticket holders to arrive early at the venue on each of the three days, as they expect a packed house.

Each ticket holder has already received a travel plan that includes Metro and shuttle services via email. It is once again emphasized that MOPH’s COVID-19 rules for ticket holders will be strictly applied throughout the weekend inside the venue.

Each ticket holder residing in Qatar will need to use the EHTERAZ App on their phones to receive the golden frame at the entry point. There is a mask requirement for fans sitting in the stands in Formula 1 Ooredoo Qatar Grand Prix 2021. 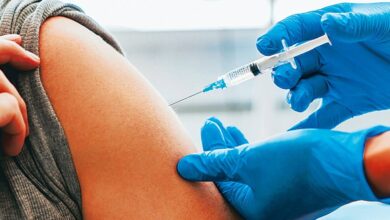 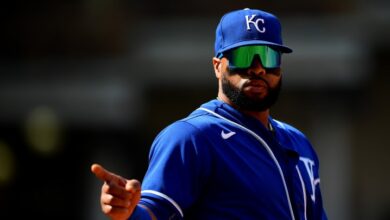 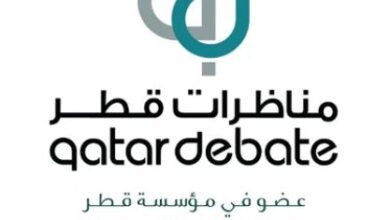 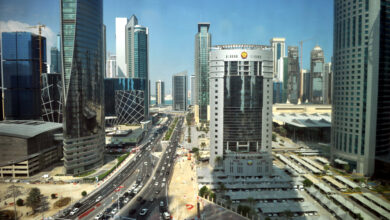