The GAC has published 264,882 declarations in the month of July, according to its monthly bulletin. A substantial decrease from June’s 329,901.

The top exporter was India, but the number one importer was China, which overtook the United States for the second month in a row. Averaging 1.96 hours, the Department of Health Promotion and Communicable Diseases won the Best Government Agency in ‘time of release. It replaces the Environmental Protection Reserves and Wildlife Department, which has held this role for a long time. A total of 24,580 declarations were also forwarded from the GAC to other government organisations.

While maintaining and providing information on the international stock market for the value of products and prices, the Department also circulates this information across the GAC’s divisions. GAC’s Anti-Smuggling and Customs Security Department’s “Kafih” programme was also emphasised in the newsletter’s content. Smuggling and illicit business operations will be tackled as part of the campaign, which attempts to get the public involved. Accordingly, the Authority has established a hotline and a dedicated email to deal with such complaints.

Travellers should disclose QR50,000 or its equivalent while crossing the border, the GAC remarked. Currency, negotiable bearer financial instruments, precious metals, and jewels are among the materials or commodities that must be specified. 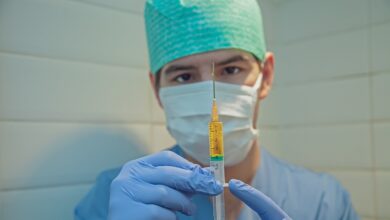 The unvaccinated older people in Qatar should take the vaccines! 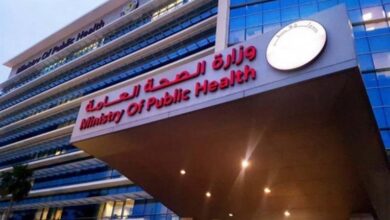 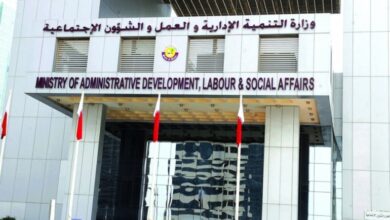 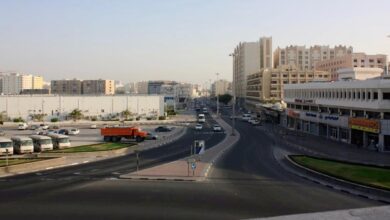