With the GTA Trilogy Definitive Edition you can enter Xbox cheats in GTA San Andreas and cheat you tanks, jetpack, money, weapons and much more. At this point we will show you all the cheats for Xbox Series X and Xbox One with their key combinations and effects.

In GTA San Andreas you can enter cheats and in the Xbox versions you just have to enter the corresponding key combinations from the list below in the current game. This works differently than with the GTA 3 cheats of the Xbox versions while you are in the pause menu. A message in the upper left corner of the screen confirms the successful entry of the cheat.

In the following we list you all GTA San Andreas cheat codes for the versions of the Xbox Series X and Xbox One with their keyboard shortcuts and effects. Incidentally, there is also a brand new cheat in the game, Big Head Mode, which you can activate using the famous Konami code. You can find this at the end of the table.

* These cheats cannot be reversed. So don’t save the game with such cheats! 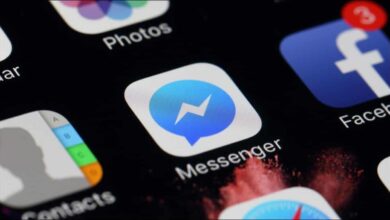