There are 222 wells drilled in Darfur, Kordofan and a number of other Sudanese states where there is a scarcity of clean water supplies, according to the Qatar Charity office in Sudan. According to QC, over the past five years, the charity’s water initiatives in Sudan have helped 170,000 people.
Hassan Ali Odeh, director of the Sudan office, says that QC has implemented more than 2,000 projects aimed at communities in need of assistance during the past five years. Kutum and Malit have also received six new wells, according to him.
Water has been given to impacted communities in North Kordofan this year. Also as part of the official mission, which has been increasing its activity since 2016, water wells were dug in Jabra Al-Sheikh and Abu Derg, Abu Hadid and Kabsh Al Nour villages, as well as Al Ambaj village. Darfur and Kordofan beneficiaries have expressed their thanks and relief, adding that QC’s initiatives altered their life after they had to go more than 10km under the scorching summer sun to get water before.
officials in Sudan have also expressed their appreciation for the humanitarian and development work of the QC in Sudan, where the organisation has been working to improve the well-being and quality of services provided to local communities through education and health projects, water projects, economic empowerment, vocational training while extending their thanks and appreciation to the people involved.
To solve water scarcity in Sudan and other countries, Qatar Charity contracted with a German firm in 2014 to offer some of the most advanced rigs and equipment for drilling artesian wells.
Tags
Qatar Qatar Charity Sudan
August 29, 2021
1 minute read
Facebook Twitter LinkedIn Tumblr Pinterest Reddit VKontakte Share via Email Print 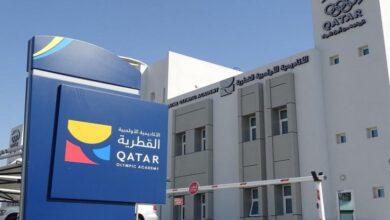 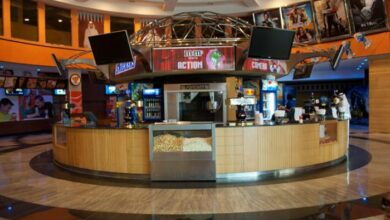 Qatar cinemas are packed with action flicks this week 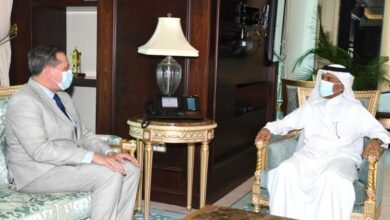 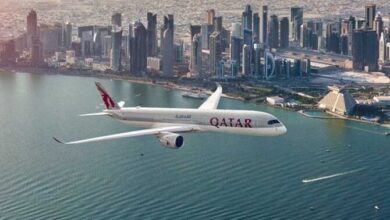