The festival’s Al Mazayen activity, which will take place in the southern part of Katara, will include three species of sheep and goats: ‘Al Irab,’ ‘Al Awarid,’ and ‘Al Suriyat.’
Salman Al Nuaimi, Chairman of the Halal Qatar Festival’s Organizing Committee said he was happy that the festival was able to come back this year, and that Al Mazayen will be the focus of the six-day 10th Qatar Halal Festival. The festival was cancelled last year because of the COVID-19 pandemic.
Al Mazayen will feature the most attractive Halal species according to a set of criteria that is judged by a team of experts. This is done via a series of races that are open to Halal owners.
The first five place winners, according to Al Nuaimi, will get significant rewards.
The auction will feature three types of animals: ‘Irab’ sheep, ‘Al-Awarid’ goats, and Syrian sheep. The competition for the first and second categories, according to Al Nuaimi, will take place from February 21 to 23. The third category, on the other hand, will take place from the 24th to the 26th of the same month.
Tags
10th Halal Qatar Festival Doha Featured Katara Qatar
February 20, 2022
301 1 minute read
Facebook Twitter LinkedIn Tumblr Pinterest Reddit VKontakte Share via Email Print 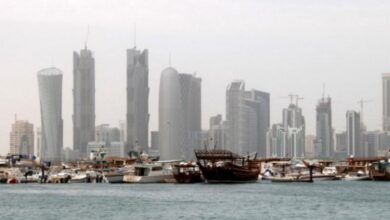 The President of Ecuador received congratulations from the Amir 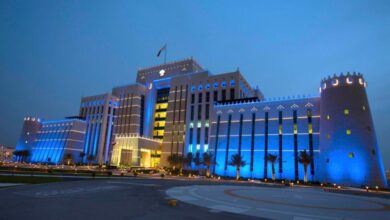 91 individuals are referred to prosecution for violating COVID 19 precautions: MoI 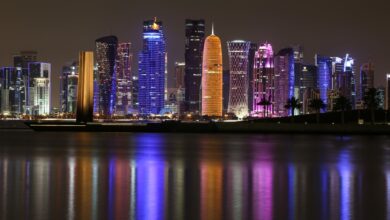