Doha: School and university work is continuing as scheduled, according to the Ministry of Education and Higher Education. This is during the period of holding the Arab Cup. The tweet was posted on the ministry’s account.

The Arab Cup will be played in six of the World Cup stadiums. Al Bayt Stadium in Al Khor is the most prominent. On November 30, the Qatari and Bahraini teams will open the tournament here, and on December 18, the final will take place here. 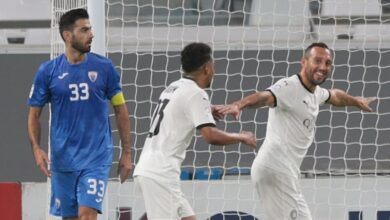 Santi Cazorla of Al Sadd speaks about their aim

How does LeBron James compare to other NBA legends at 37? 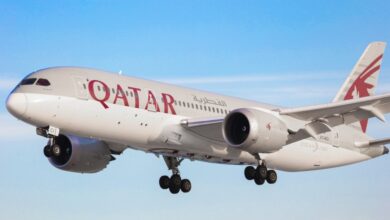 Qatar Airways confirms that face shields are not mandatory onboard 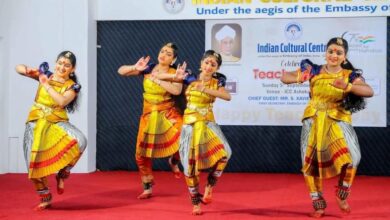