‘Miracle in the air’: Qatar Airways flight delivers a baby

Doha: A baby girl has been born on an overnight flight to Uganda operated by Qatar Airways. Aisha Khatib, professor of medicine at the University of Toronto, narrated her experience of delivering a baby on the flight.

Additionally, she shared many photographs of the newborn child and the crew that assisted her during the delivery.

“Is there a doctor on the plane? Never thought I’d be delivering a baby on a flight! Thanks to the airline crew who helped support the birth of this Miracle in the air! Mom and baby are doing well and healthy!” the doctor tweeted.

Miracle Aisha, named after the doctor, was born healthy. Media reports suggest that a Ugandan migrant worker who had arrived in Saudi Arabia was about to give birth to her first child. The baby decided to arrive early at 35 weeks after travelling from Saudi Arabia.

Among the passengers were two members of Doctors Without Borders (MSF), an oncology nurse and a paediatrician. Additionally, it was noted that the delivery took place on December 5 and that Dr Khatib had only recently been able to share the photos, due to the fact that she has been extremely busy treating patients. 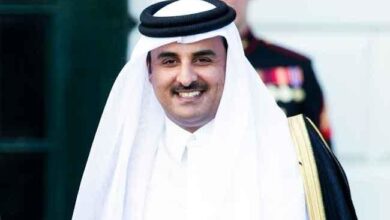 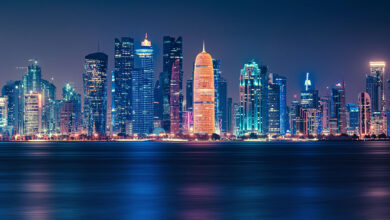 736 building permits were issued in September, an increase of 18% in Qatar 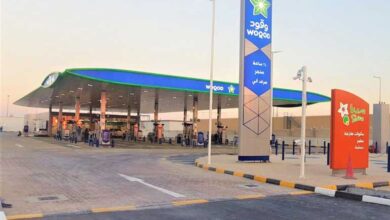 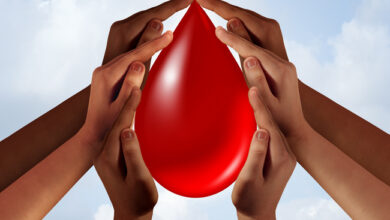