More than 160 reports obtained by Human Rights Watch reveal details of the mistreatment received by asylum seekers who have suffered by border officials, while they were in the custody of the United States government.

Complaints registered in a official report Human Rights Watche reports, mostly based on interactions during the Trump administration, come at a time of heightened concern over the treatment of migrants by border and immigration officials.

A Honduran seeking refuge in the United States said he was told by a Border Patrol officer that he would not be granted asylum, a determination the officer was not authorized to make, and when the migrant refused to sign the paperwork, the officer he said he would be sent to jail, where he would be raped.

In a report prepared by a Citizenship and Immigration Services asylum officer, the officer wrote that threatening sexual assault for refusing to sign documents constituted “a grave violation.”

In another separate account, one migrant told an asylum officer that after she tried to flee from a Border Patrol officer along the southwestern border in April 2017, “he caught me and threw me to the ground in a very aggressive way. And he picked me up three or four times and kept throwing me to the ground“He told The New York Times newspaper.

The migrant said the officer also grabbed her by the hair and kicked her in the rib cage and lower pelvis, causing bleeding.

These and other stories are among 160 reports filed between 2016-2021 by federal asylum officials, relaying details of the abuse asylum seekers described experiencing during interactions with border officials and while in US custody. .

The descriptions, released in response to a request for public records by Human Rights Watch, did not include information on the results of the cases, even though the allegations were found to be well founded.

Scenes last month where Border Patrol agents on horseback in Del Rio, Texas, corner African-American immigrants with their reins have renewed the focus on years of complaints about the inhumane treatment of undocumented immigrants.

“The department does not tolerate any form of abuse or misconduct,” a national security spokeswoman, Marsha Espinosa, said in a statement Wednesday night.

Espinosa noted that under the leadership of the secretary, Alejandro N. Mayorkas, the department was conducting internal inspections “to identify and end intolerable prejudices and reform its policies and training” and on the use of force.

The agency has also added more staff to its Office for Civil Rights and Civil Liberties and issued memoranda on “the need to respect the dignity of each individual, fight discrimination, and safeguard civil rights and civil liberties.”

President Biden has promised that Border Patrol agents caught on camera in Del Rio would “pay” for their behavior.

When migrants are caught crossing the border without documents, a Border Patrol officer will stop and question them.

Although the policy has temporarily changed during the pandemic, in their procedures, officers are supposed to ask migrants they fear persecution or harm in their home country.

If migrants express fear of returning, they are placed in immigration court proceedings and eventually interviewed by an asylum officer.

The records obtained by Human Rights Watch were compiled by asylum officers after hearing complaints of police misconduct.

In addition to complaints of physical, emotional and sexual abuse, migrants said in some of the reports that they were not asked if they feared persecution; that they were told that they could not apply for asylum; that they were pressured with threats to sign documents; and, in some cases, their documents were destroyed by border agents.

“The documents make clear that reports of serious abuses by CBP agents – physical and sexual assaults, abusive detention conditions, and violations of due process – are an open secret within DHS,” said Clara Long, associate director of Human Rights Watch, using the abbreviations for Customs and Border Protection and Department of Homeland Security (CBP).

“They paint a picture of how an agency appears to have normalized appalling abuses on the US border.”

The documents also show that federal asylum officials apologize for the treatment applicants have suffered in United States custody.

In March 2019, an asylum officer told an immigrant “government officials shouldn’t treat him this way. They should treat you and anyone else with respect. “

It is unclear how many interviews asylum officials conducted during the period in which more than 160 complaints were reported.

According to immigration data, 2016 to 2020, there were 409,000 referrals for credible fear interviews with asylum officers.

Read more
* Less surveillance at the border? Activists pressure Biden to cut investment against immigrants
* 4 and 6-year-old migrant sisters were abandoned at the border
* Border Patrol officers fear the body cameras they will have to use 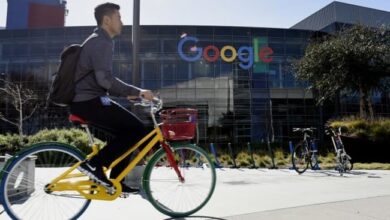 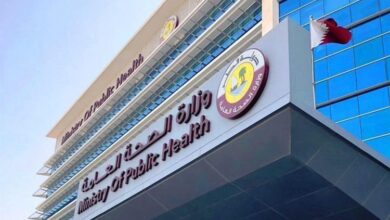 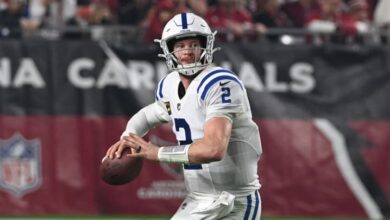 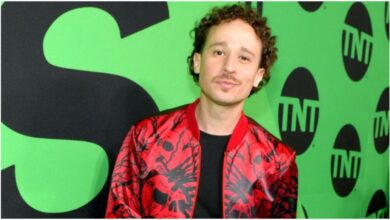