Omar Vizquel is the player who has lost the most votes in the Hall of Fame selection process for 2022. Until the beginning of December 31, according to the count, the Venezuelan’s name does not appear on 31 ballots of voters who do they selected him a year ago.

In the selection of the Cooperstown Hall of Famers, “losing” a vote means that the voters do not repeat their selection on a particular player.

In the case of Vizquel, 31 baseball writers no longer gave him their vote as they did in the previous vote. This is the most since the 2009 polls along with Alan Trammell’s in 2014.

Among the reasons for the decline in votes for the shortstop with 11 Gold Gloves in the majors is his divorce proceeding from Blanca Garcia, in which the domestic violence allegations against him were dismissed.

Vizquel is in the fifth year of his induction on the Hall of Fame ballots. 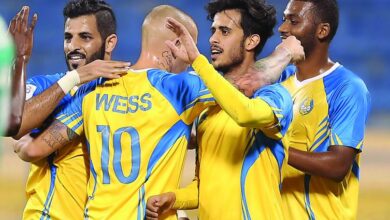 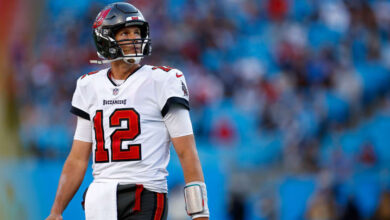 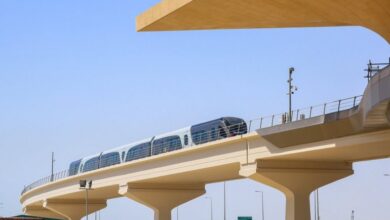 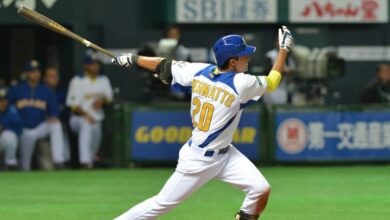 LVBP Results | Games for today, how to watch the round robin live and draft