Doha: The final preparations for hosting the 2021 Turkish Super Cup have been revealed by the Local Organising Committee (LOC).

The match, which will take place tomorrow at the Ahmad Bin Ali Stadium between Besiktas, the champions of the Spor Toto Süper Lig and the Turkish Cup, and Fraport TAV Antalyaspor, the runner-up in the Turkish Cup last season, will be played between the two teams.

It is the first time that the Turkish Super Cup has been hosted outside of Turkey and Germany, following previous editions that have taken place in Turkey and Germany. The highly anticipated encounter is scheduled to begin at 20:45 local time (Doha and Ankara), which translates to 17:45 GMT.

In light of the COVID-19 pandemic, the LOC verified that Qatar is prepared to host the large event, both in terms of organisation and healthcare procedure, as evidenced by the measures taken to prepare for the event. There will be tight protocol protocols in place for the match, and a system comparable to the bio-bubble will be implemented for all participants in the competition, which will include players, referees, and tournament organisers.

The Local Organizing Committee (LOC) and the Ministry of Public Health (MOPH) have agreed that the proportion of fan attendance at the game would be limited to a maximum of 25 per cent of the stadium’s total capacity.

For the game’s security and safety measures, a mock drill process was implemented in order to ensure that all stadium personnel and private security personnel were trained on effective evacuation procedures. The goal was to increase the level of preparedness for any emergency situation at the stadiums and associated facilities.

All of these procedures and methods contribute to ensuring that the game is organised in the most efficient manner possible at all levels.

With nine Turkish Super Cup victories to its credit, Besiktas, who is presently ranked seventh in the Turkish league this season, has won the competition nine times, the most recent of which came in 2006. Antalyaspor, on the other side, has never won the championship and is now ranked fifteenth in the league.

The Turkish Super Cup will be held in the Ahmad Bin Ali Stadium, which previously hosted the African Super Cup game between Al Ahly and Raja on December 22.

Because Qatar is continuing to hold significant and big athletic events, competitions, and football matches in the stadiums and facilities of the 2022 World Cup, this forthcoming game will further enhance Qatar’s image as the Middle East’s sports capital. 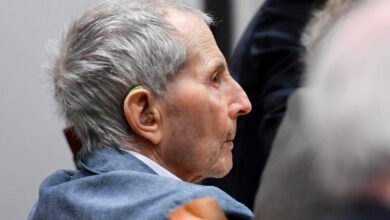 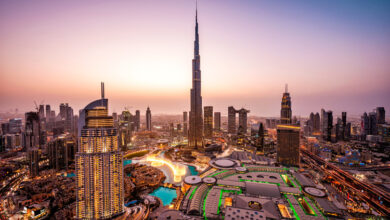 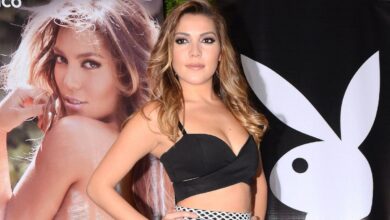 Frida Sofía will travel to Mexico to ratify lawsuit against her grandfather, Enrique Guzmán