The Qatar Cycling and Triathlon Federation (QCTF) announced yesterday that the hugely popular Night Time Trial Series will kick off the action-packed new cycling and triathlon season. The season will begin on October 5 with the Olympic Cycling Track hosting the first round of the Night-Time Trial series.

From mid-September until the end of March, and onward to Ramadan, the QCTF and local clubs will host nonstop action-packed weekends and night events throughout the week, according to the official calendar for the busy season. In addition, there will be five road races throughout the season, with the majority of them taking place in the prime terrain around Dukhan.

There is a beginner category for those who are just getting into road racing. The Qatar National Road and Time Trial Championships, both recognised by the International Cycling Union, will be the pinnacle of both disciplines at the beginning of February (UCI). Organised by Qatar Cyclists, Al Adaid Desert Challenge is the season’s main event. Cycling race ‘Al Adaid’ is now an annual multisport event, with runners, cyclists, and multisport enthusiasts all looking forward to it.

As part of a new initiative, the QCTF will also focus on women’s cycling and seek to increase participation by launching events specifically for them. “Women on Wheels” race nights will provide a competitive outlet for developing cyclists.

United Filipino Mountain Bikers, with the support of QCTF, will host five different races for off-road – mountain bike enthusiasts in Qatar. With the support of the Qatar Olympic Committee (QOC) and QCTF’s popular Qatar National Triathlon Series, the triathlon has also grown tremendously in popularity in Qatar.

In each season, five triathlons will be held in iconic Qatari locations. The Ultimate Race, a triathlon for the toughest athletes, will take place on October 30, 2021, and will be organised by QOC and QCTF. QCTF will host the Asia Cup Triathlon, a World Triathlon elite race, for the first time in a month.

Visitors can watch world-class triathletes and compete on the same course as they do in the public race. When the Doha Triathlon returns in February 2022, it will be the country’s largest and most prestigious race, which was cancelled due to the pandemic last season and is expected to return in February 2023.

“We are thrilled with the growth of the number of cyclists and triathletes in the country. With the number of events we offer, we are confident that there will be even more sports enthusiasts wanting to join our Federation. We would like to thank all the clubs and Qatar Olympic Committee for supporting our plans and stepping in as organisers.” Thani Al Zarraa, QCTF Secretary-General, commented on the busy season ahead.

How to see the matches, results, games for today and news 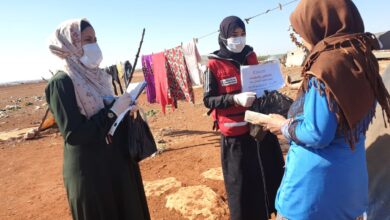 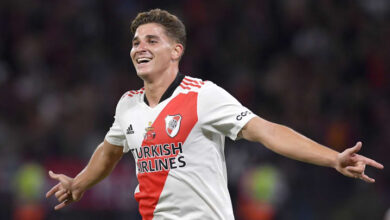 Julián Álvarez is named the best player in America in 2021 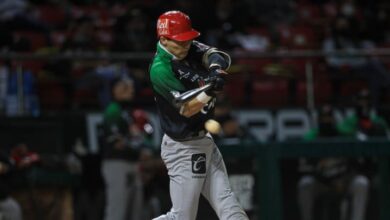