By the third quarter of next year, the Qetaifan Island North will be opened to the public. Qatar’s first beach entertainment hub is now completed by more than 50%.

According to the Head of Business Development at Qetaifan Projects, Sheikh Nasser bin Abdulaziz Al Thani the island’s phase 1 project is now completed by 65 per cent.

Officials are confident that the entertainment beach could be opened just before the FIFA World Cup 2022. 1.3 million square meters of structures have begun to rise on the project off Lusail City. It is estimated that Qetaifan Island North investment opportunities will be worth over QR15bn, according to Sheikh Nasser.

“We’re very optimistic about the progress of the construction for all the project packages. This includes our four operating assets which consist of the beach club, linear park, in addition to the hotel and the water park. These will be delivered before the World Cup. Hopefully, by Q3, 2022, we’ll have all of these ready; subject to certain authority approvals in addition to certain testing and commissioning protocols. And then we will be more than happy to welcome all of our investors, residents, and visitors,” Sheikh Nasser said.

“About 60 to 65 per cent of the Phase 1 projects are now completed. And 30 to 40 per cent will be completed by next year before the World Cup. It’s now all about finishing the packages, testing and commissioning, and relevant authority approvals and protocols”. He added.

“Investment opportunities are over QR15bn, but construction of the whole island is over QR4bn, which includes all the infrastructures, in addition to all the packages, in terms of all the operating assets, and the community facilities which is the mosque,” Sheikh Nasser said.

“Qatar is currently seen as a business destination, and we have an average visitor who stays for around four days. We think that by offering these second to none services in terms of the whole service of the entire island, the daily live entertainment on our linear park, in addition to our operating assets, we think that this will emphasise and also improve our tourism statistics both outbound and inbound”. He added.

The Beach Club’s and luxury hotel’s construction works are almost over. The retail plaza and festival plaza’s foundation structures are also complete. The festival plaza will feature a total of 15 buildings, 1,100 parking bays and six blocks of Arabian Souq once completed.  A total of 13 buildings and 335 parking spaces will be included in the retail plaza. 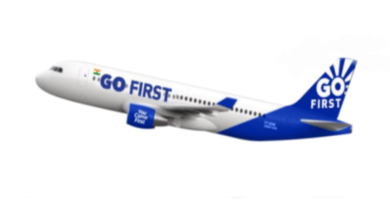 Go First airline is up to start flights from Doha to Mumbai, Kochi and Kannur. 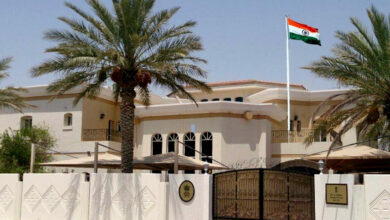 Travellers from India to Qatar have to undergo hotel quarantine: Indian Embassy 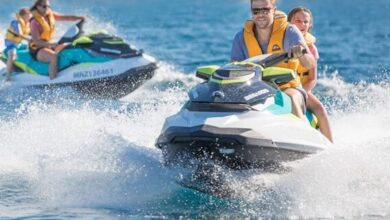 There’s no better place to enjoy watersports than Qatar 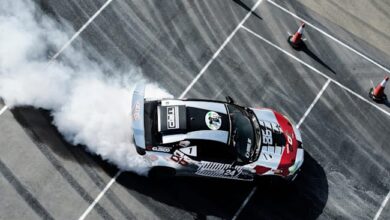