Doha: It was an impressive achievement for Sheikha Hanoof bint Thani Al-Thani who, on Sunday, finished the London Marathon 2021 and broke multiple national records.

The Qatar Olympic Committee (QOC) congratulated her on her success and posted photos of her carrying a Qatar flag on social media. Sheikha Hanoof finished the race at 04:23:30 as runner number 50158. QOC also cited breaking nine national records in the 5km, 10km, 15km, half marathon, 10 mile, 30km, and marathon distances in the same post.

“Well Done Hanoof … A new achievement for Qatari women, reflecting the meanings of determination and commitment in London.” Qatar Olympic Committee captioned in an Instagram post.

After an 889-day hiatus, the 2021 London Marathon returned to the capital’s streets on October 3. “The last 18 months have been difficult for everyone, but we hope, that tomorrow will be a celebration of all the good that comes when we are united,” stated Virgin Money London Marathon in a Twitter post on October 2. 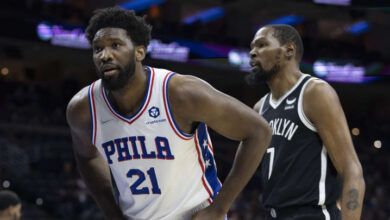 How to see the matches, results, games for today and news 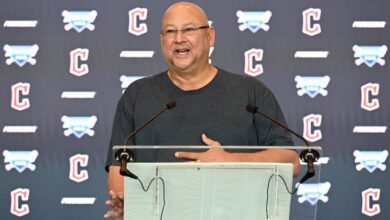 Terry Francona plans to lead the Guardians in the 2022 season 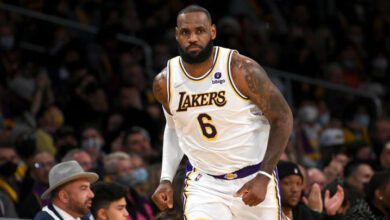 LeBron James becomes the youngest player with 36,000 points in the NBA 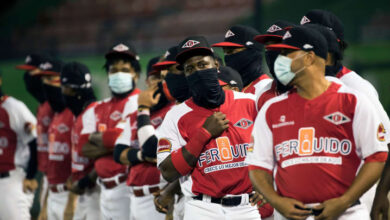