Doha: In the presence of HE Deputy Speaker of the Shura Council Dr Hamda bint Hassan Al Sulaiti, the Shura Council’s Special Committee for researching “Aspects Associated with Marriage” had a meeting on Sunday, led by HE Chairman of the Committee Ali bin Shabib Al Attiyah.

The committee discussed a number of negative features and behaviours linked with marriage that are a burden on families and prevent young people from marrying during the discussion.

HE Ali bin Shabib Al Attiyah, the Committee’s Chairman, emphasised the necessity of controlling these behaviours and the need for tools to address the problem. He also emphasised the importance of limiting the impact on families and society.

The committee will continue to investigate this topic by holding meetings and collaborating with a number of competent government entities and civil society organisations.

Read also: The Prime Minister hands certificates over to the 4th batch of Police College students 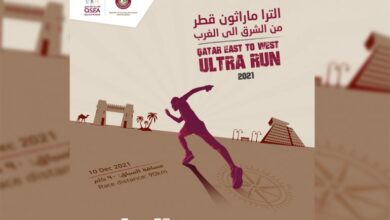 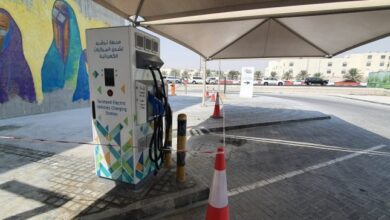