For Singles Day, MediaMarkt and Saturn grab the big bargain hammer and offer an 11 percent discount on almost the entire range. This results in extremely good prices for Apple iPhones, iPads, MacBooks as well as Nintendo Switch consoles and much more. We have summarized the best offers.

Singles Day at MediaMarkt & Saturn: This is how you can save

11.11. is Singles Day, the biggest shopping day in the world. Offer for this occasion MediaMarkt and Saturn full 11 percent discount on almost everything, but only from 11/11 (00:01 am) until November 13th. (11:59 pm). Bargain hunters don’t have much time to strike. You can save a lot with products that are stable in price, such as Apple iPhones, MacBooks, iPads or consoles such as the Nintendo Switch. We have selected 11 highlights that should not be missing under any Christmas tree.

If you are new to Singles Day, you can have a look in less than 2 minutes:

Singles Day at MediaMarkt & Saturn: How does the campaign work?

From 11.11. Up to and including November 13th, 2021, Saturn and MediaMarkt offer an 11 percent discount on everything except books, pre-order items, all types of download / content / gaming cards, digital credit cards, online and in stores. Tchibo Cafissimo, Nespresso capsules and graphics cards. All prices are only valid while stocks last. Due to limited quantities of goods, promotional devices may be sold out on the first day of the promotion.

Tip: When you register for the MediaMarkt or Saturn newsletter for the first time, you will receive a voucher for 10 Euro, which can be redeemed from a minimum order value of 100 euros. 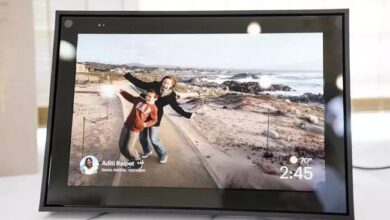 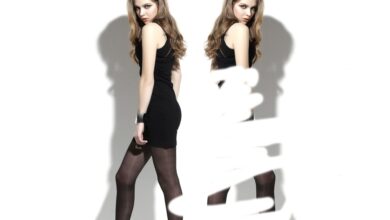 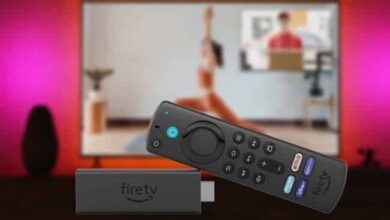