Doha: The Covid 19 pandemic has resulted in accelerated growth of technology in the Mena region especially in the field of machine learning and Artificial Intelligence. Qatar Foundation has supported many ideas and projects which has AI in them. Many of the ideas can be traced back to their Stars of Science TV show.

Engineer Layth Hamad, a Jordanian innovator focused on healthcare solutions, was inspired by the attention on masks during the COVID-19 pandemic and designed the Smart Medical Mask Kit using Internet of Things (IoT) technology. It records usage while tracking the precise placement and tension of a mask on the wearer’s face via a phone app.

Computer engineer Ousama Kanawati from Lebanon, who received his Master’s degree from Texas A&M in the United States, earned his seat on the show with his Wearable Omni Stethoscope Vest, which focuses on chronic respiratory diseases (CRD), a threat to millions throughout the world. The vest uses a combination of digital stethoscopes and wireless technology to monitor the lungs of patients.

Mohammed Al Qassabi, a Qatari student studying Information Systems at Carnegie Mellon University in Qatar, believes the sport has a role in competition and confronting a sensitive topic. His Football Offside Detection System ensures the accuracy of offside calls by using ultra-wideband tags inserted in the players’ uniforms and the ball to track movements in real-time. For each player, critical training data is gathered and patterns are developed to provide early warning of potential injuries or exhaustion.

Camel Black Box, created by Omani process engineer Marwan Hamed Aljahwari, addresses the dangers of stray camels on desert highways. Drivers are notified of the presence of a camel by a bracelet-like Bluetooth gadget attached to the animal’s neck. Additionally, using the clever virtual fence built by its GPS gadget, the owner is notified if the animal approaches roads.

Algerian Khaoula Rima Chaabna, a fifth-year medical resident student at Ryazan State Medical University in Russia who invented Smart Knee Braces while studying and working full-time, is the only female in the lineup. Sensors placed on certain leg muscles track the user’s movements and alert the user to adapt or halt training if a potential knee injury worsens, depending on the data collected and an analysis algorithm, preventing additional damage.

The Hybrid Power Bank was invented by Riadh Abdelhedi, a Tunisian PhD holder in electrical and electronic engineering from Lyon University in France, and allows users to recharge several gadgets in minutes. Finally, Algerian Abderrahmane Khiat, a PhD in Computer Science and a post-doctoral researcher in Germany, created the Diagnostic Tool to Predict Snake Type from Bite and Victim’s Vital Signs, a gadget that focuses on the speed of access to information while treating snake bites. 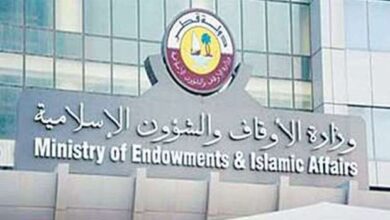 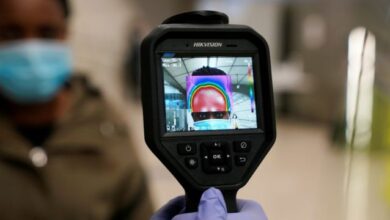 Ministry of Public Health: Covid 19 thermal screenings are only necessary at some places 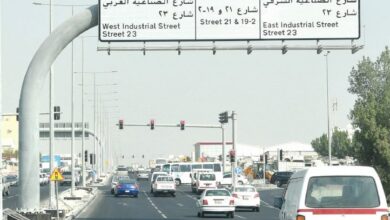 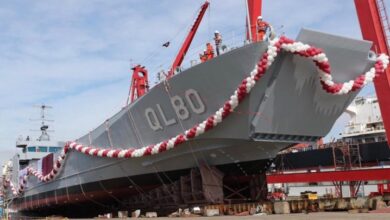 A warship of the Qatari Amiri Naval Forces has been launched.