A year ago “Assassin’s Creed Valhalla” was released. To celebrate the one-year anniversary, those responsible today announced some player numbers.

“Assassin’s Creed Valhalla” turned one year old yesterday! Ubisoft has now published statistics that give you an overview of player activities.

The player activities in numbers

Even after a year, the Nordic action role-playing game is eagerly supported with updates and new content. No wonder, because this is after all Ubisoft’s second most successful project. The most recent update was 1.4.0. played out, which you can find out about here: 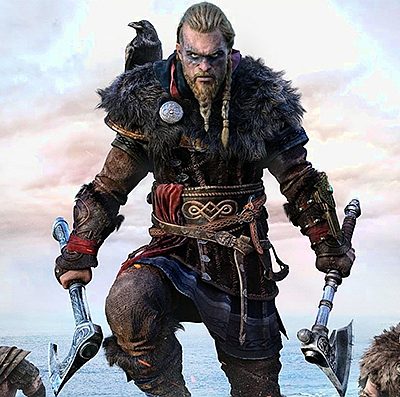 So far, two DLCs called “Wrath of the Druids” and “The Siege of Paris” have been released. A third one will be released next year and is supposedly called “Dawn of Ragnarök”. Accordingly, you would expect a mythical setting.

The time-limited in-game event “Oskoreia Festival” starts today. You can take part in new quests and activities until December 2nd for which you will receive exclusive rewards. 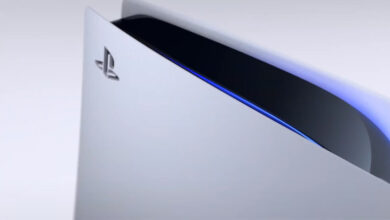 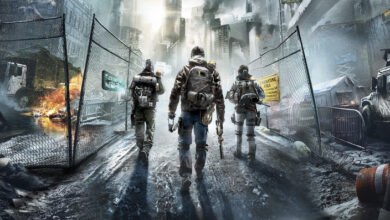 A short teaser indicates the work on a new extension 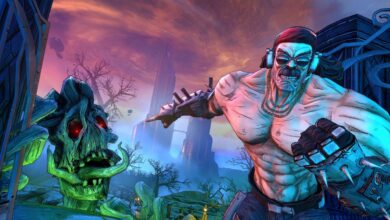