The United States Court of Appeals for the Fifth Circuit granted the request for Texas who requested an administrative stay of the order, according ton CNN.

Texas had submitted the application on Friday afternoon, after District Judge Robert Pitman issued a blanket order earlier in the week blocking the Texas abortion law, at the request of the United States Department of Justice, which had filed a legal challenge last month.

On Friday night, the New Orleans-based court of appeals also asked the Justice Department to respond by 5 p.m. local time next Tuesday, at a Texas request that Pitman’s order be frozen while his appeal is considered by the Fifth Circuit.

The fight over Pitman’s order to temporarily suspend the application of the abortion law could ultimately end before the Supreme Court, which rejected an earlier request by abortion clinics to block the law.

The morning after Pitman issued his order, some clinics in Texas resumed abortions for patients who were more than six weeks pregnant. They are doing so at some legal risk, as Texas law allows enforcement actions to be brought for abortions performed while a court order blocking the law is in effect, if the court order is later reversed by a higher court.

Until Judge Pitman’s order on Wednesday, the design of the enforcement mechanism The Texas abortion ban had succeeded in hampering other legal attempts, by clinics and others, to enforce the law.

Because it is based on the fact that those who apply the law are citizens who denounce abortion practices that violate this state law and even receive incentives for doing so and not state authorities.

“Fully aware that depriving its citizens of this right through direct state action would be flagrantly unconstitutional, the state devised an unprecedented and transparent legal scheme to do just that,” Pitman wrote Wednesday, referring to the legal ploy devised by Texas not to use the authorities to enforce a law.

When the clinics, in their own lawsuit challenging the ban, previously petitioned the Fifth Circuit to block the law, the appeals court refused, as did the conservative majority of the United States Supreme Court. 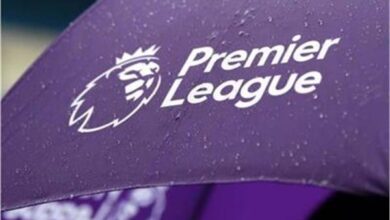 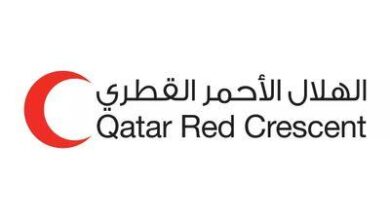 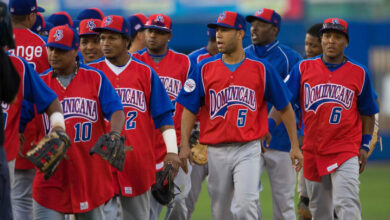 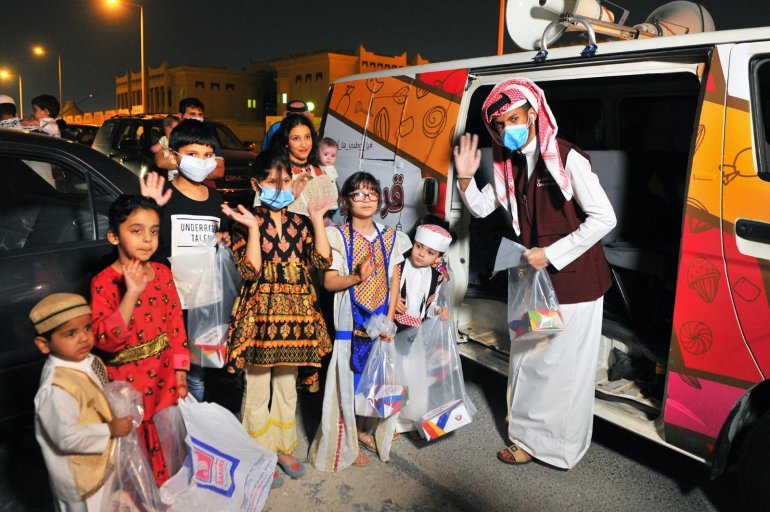