As part of the ceremony, Navami Suresh and Vaishnavi Suresh led a prayer. Then, classical dancers Athulya Subash and Arathi Subash performed together with Vedika, Adra, and Ananya and Vivana. A live broadcast of the celebrations was also available on Facebook and YouTube, with Sujith Kumar as the host. Teachers from all Indian schools joined the celebrations, following the requirements of the Covid-19.

First Secretary, Consular and Community Affairs, and Coordinating Officer of the ICC, Xavier Dhanraj, was the evening’s Chief Guest, while Doha Bank CEO Dr R. Seetharaman was the Guest of Honor. General Secretary Krishna Kumar welcomed the gathering which was followed by PN Baburajan’s presidential address.

Mr Dhanraj spoke about his own experiences, while Dr Seetharaman told of a gift from his father, a scholar and educator, a unique Turban that resembled the one worn by Dr S Radhakrishnan, the former President of India.

The Chief Guests honoured the principals of Indian schools, including AP Sharma of Birla Public School, Syed Shoukath Ali of Ideal Indian School, MP Philip of Bhavans Public School, Meenal Bakshi of DPS Monarch International School, and Pramila Kannan of Greenwood International School. A gesture of appreciation was handed to each and every one of the teachers. Shweta Koshti presented a vote of thanks. 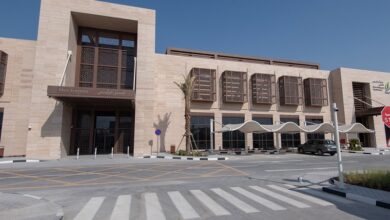 “Water Taxi”… How will fans reach the Ras Abu Aboud stadium during the Qatar World Cup and Arab Cup? 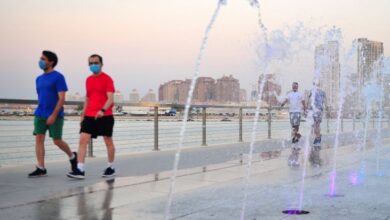 MoI refers over 400 people to the public prosecution 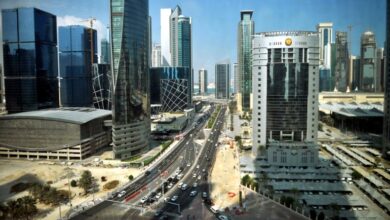