Doha: 18 Arabian oryx were released into the Sealine reserve by the Ministry of Environment and Climate Change, which is represented by the Department of Natural Reserves.

In accordance with the country’s intentions and strategy to maintain biodiversity and multiply wildlife, they will introduce more Arabian oryx into the reserve later to bring the total number to 50.

The Ministry seeks to strategically spread animals to many natural reserves around the nation to limit disease transmission and avoid inbreeding within the same herd, as well as increase internal eco-tourism by offering attractions for travellers in the Sealine and Al Udeid areas.

The Department of Natural Reserves is also looking at releasing ostriches and deer inside guarded nature reserves. Visits and trips to the reserve will be arranged in coordination with the local tourism authorities. 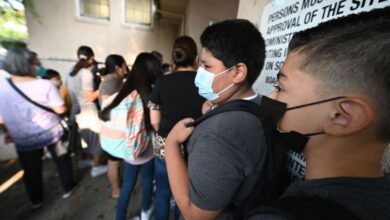 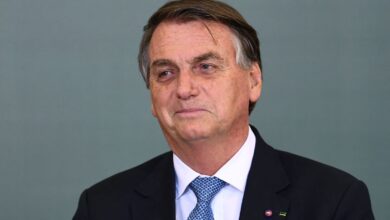