Sport plays an invaluable role in everyone’s life, which is the inspiration behind the “Sports is Life” slogan. The activity which helps us to be mentally and physically fit plays a major role in one’s well being.

The adviser to the Minister of Sports and Youth, Abdul Rahman Al-Dosari revealed the reason behind why “Sports is Life” was chosen in a press conference today.

“10 years after organizing the first sports day, awareness about practising sports has increased and this is reflected in the community, where all the parks and gyms are always full of people doing exercise,” Al-Dosari added.

In terms of infrastructure, Al-Dosari noted that Qatar is now a large sports field, as most parks now include walking paths and exercise equipment. There are even parks and playgrounds at the World Cup venues.
The various sports federations of the country have planned to organise a total of 575 events throughout this year’s sports calendar.

Al-Dosari continued, “organizers must adhere to the maximum limit of 15 people in a group. These limits are applicable to all sports, and it is only allowed to remove the mask if the sport requires high effort.” 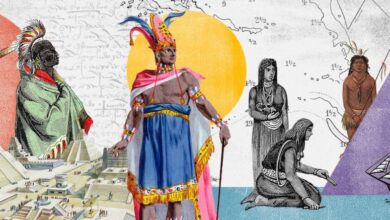 What America was really like before the arrival of Christopher Columbus 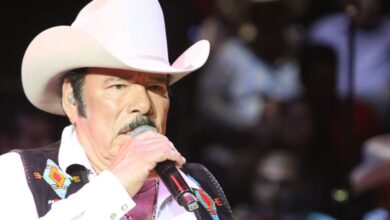 “You filthy jerk!”: Carmen salinas tells Lalo Mora everything after being caught groping a fan 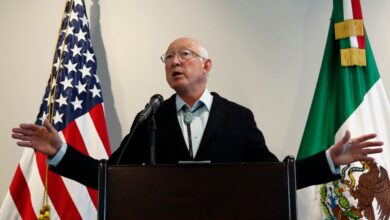 US Ambassador to Mexico will work on a bilateral immigration solution 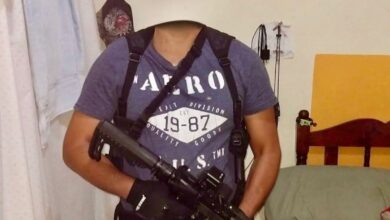 “I got the weapons for the Santa Rosa de Lima Cartel”