The United States Consulate General in Matamoros, Tamaulipas, Mexico, recommended that citizens not travel to the region, which was the subject of clashes in the area between Mexican authorities and armed criminal groups.

“The State Department recommends that US citizens do not travel to the state of Tamaulipas due to crimes and kidnappings,” they stated.

They stressed that consulate officials will also restrict their movements “to the home, work and ports of entry of the United States during daylight hours and will take refuge in place between 7:00 pm and 6:00 am.”

They advised evaluating “his personal safety and his movements in Matamoros. Monitor local news for updates, follow the instructions of local officials and, in an emergency, call 911. Avoid crowds, keep a low profile and be careful of your surroundings, ”they said.

They also referred to an alert from the US State Department warning Americans to avoid traveling to the state of Tamaulipas in Mexico.

And furthermore, they urged US citizens in the region to contact the consulate for any help in the face of the hostile situation in Matamoros.

It may interest you:

.“El Tigre”, leader of the Gulf Cartel, is killed in the Matamoros shootings

.A traveling influencer was one of the two victims of the midweek shooting in Tulum, Mexico

Dating traffic in some consulates leaves Mexicans without documents 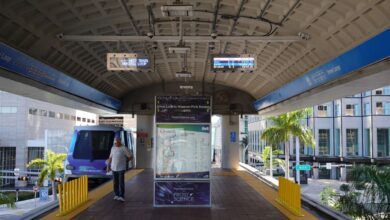 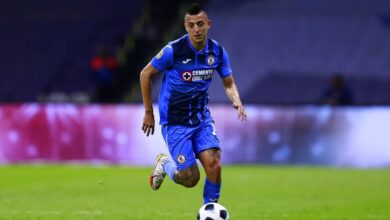