Xiaomi smartphones are becoming increasingly popular all over the world. The Chinese company is not known for distributing Android updates really quickly. Now a senior Xiaomi employee explains what is one of the reasons for this. The built-in processor plays a decisive role.

Xiaomi is currently preparing the update to Android 12 and MIUI 13. But there are always questions about why the updates take so long on some smartphones. Li Ming, who is a high-ranking employee of Xiaomi and familiar with MIUI development, has now commented on this. According to him, it also depends which processor is built into the smartphone (Source: GizmoChina)

Qualcomm has a bigger teamthat can carry out a lot of development work at the same time and provides the manufacturers with all the necessary drivers for the processors that are still supported in one fell swoop. MediaTek has a smaller team that does the work in parts. For certain MediaTek processors, the drivers are available earlier, for others much later.

Both ways of working have advantages and disadvantages:

If an error occurs, MediaTek can solve the problem and implement it directly in the next section. Qualcomm then has to touch all drivers again.

The manufacturer guarantees Android updates for the Xiaomi 11T Pro for four years. in the Video let’s introduce you to the smartphone:

Many other points decide about fast Android updates

The processor alone doesn’t decide whether you get updates quickly. Many other factors also play an important role. Mostly high-end smartphones are preferred. Many manufacturers do not attach great importance to delivering updates really quickly and the network operators usually also have to approve the updates.

Just because you get a Xiaomi smartphone with a Qualcomm processor doesn’t mean that the phone will receive updates quickly. But the chances are a little higher. That’s why it doesn’t bother us at all that Xiaomi is also bringing the new price-performance hit to Europe with Qualcomm chips. 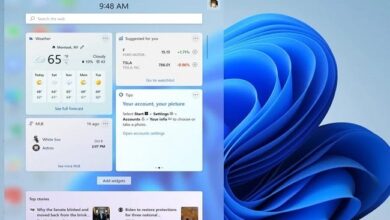 How to customize the widget panel in Windows 11 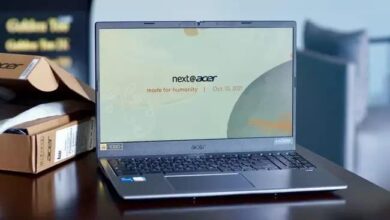 Acer built the Chromebook 515 to work on the go 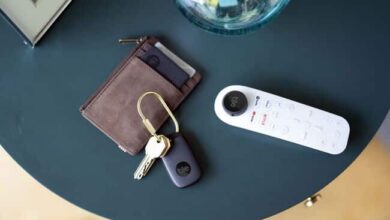 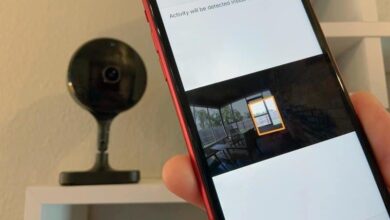