Video game adaptations are often a double-edged sword. They are either only bearable with the rose-colored fan glasses or they are really well done. The Netflix series on MOBA League of Legends is definitely in the second category, although I’m absolutely not a fan of the game. The start of Arcane convinced me all along the line.

Oh yeah, League of Legends, if you can’t say anything nice, you’d better say nothing at all. We’re not here to explain why Dota 2 is the better MOBA. But before the LoL fans jump off triggered: Honor where honor is due. You definitely have the better series adaptation.

LoL, or League of Legends, is Riot Games MOBA on the basis of which a whole world was created with places and characters that you can now find in other games with the same lore background. But yeah, the Miley Cyrus movie does exist, and it’s not very good. Arcane takes on the background story of two LoL champions and accompanies them the sisters Powder and Vi through her difficult childhood in the gloomy lower town of the actual rich metropolis of Piltover. As part of the street gangs, the two get through between poverty and dirt and go on raids in the affluent Upper Town.

I’ve never really dealt with the LoL lorry. But that’s not necessary for the series and shouldn’t put you off. Of course, fans recognize one or the other supporting character and understand a few allusions, but they do the story works wonderfully without prior knowledge.

Visually, the animation series is a mix of 2D and 3D and has something of it moving paintings. The scenes are bursting with details and the color contrast between the gloomy alleys of the lower town and the bright upper town is worked out very well. The soundtrack also knows how to convince with a mix of atmospheric background music and strong songs. These strengths Developer Riot Games and the responsible French animation studio Fortiche Productions have been proving for years with their cinematics and music videos for LoL.

Arcane is much more brutal and darker than the comic MOBA template, even if the level of violence does not reach the level of the adaptations of Castlevania or the Witcher animated film.

Good characters: a must have for any story

The Arcane story grabs me from the first second. The way little Powder clings to her sister’s arm caught me right away. Out of my “I’ll have a look” was a “Oh, I watched the first act in a row”. Already over the first three episodes of the first act unfolds a complex and, above all, understandable story. Every character owns credible motivations for your own actions and for the main characters, these are not simply black and white. There is a noticeable evolution in the main characters and I really want to know where these will lead. By the way, the German synchro turned out very well.

You can already see the three episodes of the first act on Netflix. The second act follows on Saturday (November 13th) and the third act again a week later on November 20th. If you can relate to the style of the series and the fantasy steampunk setting, I can really only recommend Arcane to you. You won’t find such a moving and exciting story in such a cool look in every animation series. 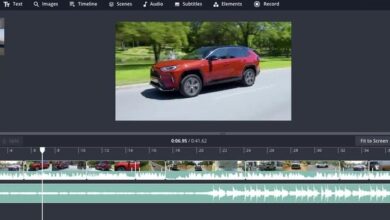 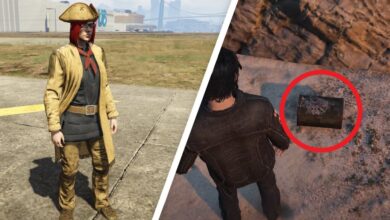 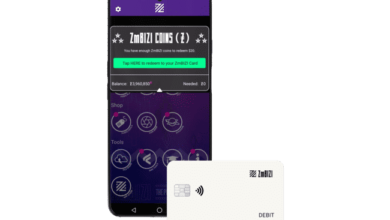 ZmBIZI .. A phone that pays you for using your data