After not making his debut in UFC Vegas 39, after his rival rejected the change of his rival 24 hours before the fight. Chris curtis you already have your date for your match with Phil Hawes, both will face off in UFC 268.

The match was confirmed by MMA DNA the afternoon of this Wednesday.

Curtis,will debut in the Octagon after a brief stint inContender Series. After that, he was inPFL.Following a three-game losing streak, he won his next five fights. In his last fight, he beatKenny robertsonby unanimous decision inXMMA 2. Chrisis known for his strong fists, with 14 wins perKO / TKO.

Hawes, he will seek to extend his winning streak. After winning his contract inContender Series, won all three of his bouts inside the Octagon.Philcomes from beatingKyle daukausby unanimous decision inUFC on ESPN 24. The fighter ofSanford MMAalso stands out for his strong fists, with 7 wins forKO / TKO.

UFC 268It will be held on November 6 at theMadison Square GardenfromNew York. 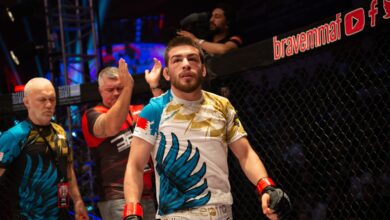 José ‘Shorty’ Torres: From a tough education to a life dedicated to MMA and, ultimately, international stardom 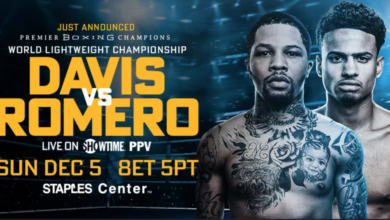 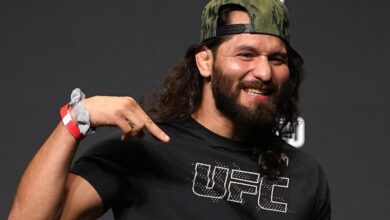 Jorge Masvidal: “Jake Paul is making fun of everyone” 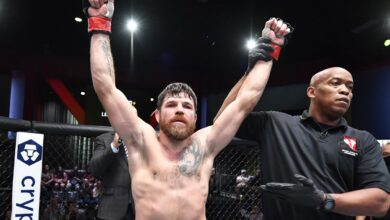 UFC Vegas 40 bonuses: Four fighters are awarded for Performance of The Night