Clay guida will return for third fight in this 2021. The fighter of the Team Alpha Male will face Leonardo Santos on UFC Fight Night December 4.

The match was announced by Guida on their social networks.

Guida, it will seek to end its unstable phase within the Octagon. Clay he has won one of his last four fights. The light comes from losing Mark O. Madsen by decision divided into UFC on ESPN 29. Before that fight, he beat Michael Johnson on UFC Vegas 18.

Saints, comes from being knocked out by Grant Dawson on UFC on ESPN 21, suffering his first defeat in the Octagon after his debut in 2013. Leonardo became known for being the welterweight winner of the second season of The Ultimate Fighter Brasil, as also known for his strong grappling, with 9 wins by way of completion.

UFC Fight Night December 4 will be held in a place to be defined. 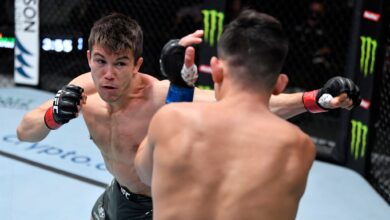 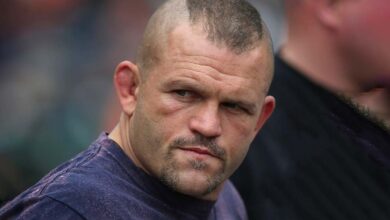 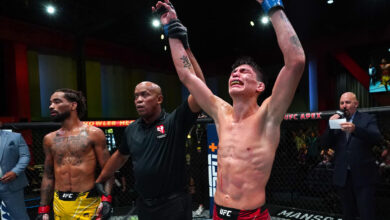 Ignacio Bahamondes vs. Zhu Rong added to the February 26 card