Dermatologist Dr Ahmad Hazem Takiddin says that despite its prevalence, psoriasis is widely misinterpreted. It is much more than just a skin condition, and it affects the entire body. As a result, one’s emotional well-being and quality of life can be significantly affected. As a result of misperceptions about psoriasis, the disease can be stigmatised.

“Some research studies suggest that living with psoriasis can affect an individual’s social well-being. Many people with psoriasis experience anxiety, embarrassment and depression. Despite the fact that psoriasis is not contagious, patients may face discrimination because others fear the condition is contagious because the patches (plaques from psoriasis) can crack and bleed,” he said.

“Triggers can include stress, skin injury (such as cuts or scrapes), certain infections and some medications. Genetics and the immune system of a person play a vital role in the development of the disease. In those with psoriasis, the immune system sends abnormal signals that significantly accelerate the growth process of skin cells.” psoriasis is caused by both genes and external triggers, he said.

Dr Takiddin explains that psoriasis increases the risk of heart disease, stroke, diabetes, Crohn’s disease, hypertension, obesity, depression, and other serious health conditions if left untreated, in addition to the psychological and social effects. According to him, psoriasis affects the immune system, is hereditary, and can last a lifetime.

“Psoriasis is characterised by overproduction of skin cells, usually resulting in thick, silvery scales and flaky, irritated skin. Psoriasis affects approximately three per cent of the Qatar population. Men and women develop psoriasis at equal rates. The condition is often diagnosed between the ages of 15 and 35, but it can develop at any age,” he pointed.

“It causes cells to rapidly build up on the surface of the skin. It typically occurs on the knees, elbows and scalp but can affect the torso, palms, and soles of the feet. There are several types of psoriasis. Most types go through cycles, flaring for a few weeks or months, then subsiding for a time or even going into complete remission,” he stated.

Phototherapy (controlled exposure to certain types of ultraviolet light), systemic medications, and biologic treatments are all options for treating psoriasis. They can all have varying effects on the abnormal signals that lead to normal skin cell production.

“Psoriasis symptoms can be worsened by lifestyle factors such as being overweight or obese, smoking, alcohol consumption, and an unhealthy diet consisting of foods high in saturated fats, starch and sugar. Maintaining a healthy diet, regular physical exercise and adequate sleep are important for everyone but particularly for those with, or at risk of developing psoriasis,” he advised. 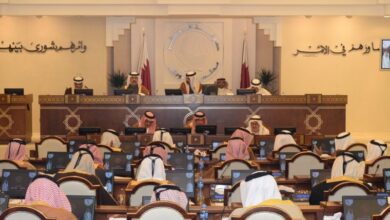 New era of popular participation and national unity will be inaugurated by the newly elected Shura Council. 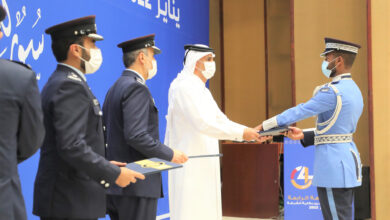 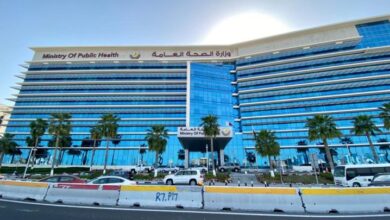 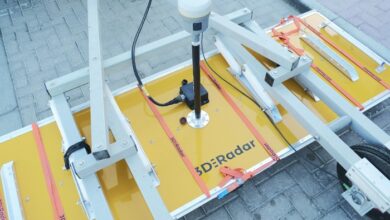