Doha: Qatari government strongly condemns and denounces the attempted murder of Somalia’s Federal Government spokesperson, who was injured in a car attack in Mogadishu.

The Ministry of Foreign Affairs issued a statement today reiterating Qatar’s clear stance against violence, terrorism, and political assassinations, regardless of intentions or reasons, and emphasising the importance of pursuing and prosecuting anyone involved in the attempt. Qatari Government wished the Somali government spokesperson a swift recovery, according to the statement.

Customs in Qatar foils attempt to smuggle hashish into the country 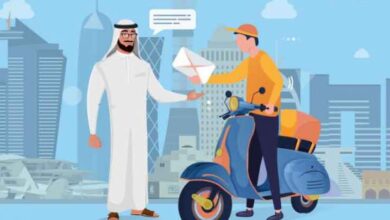 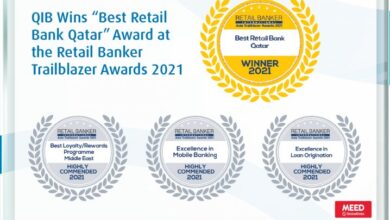 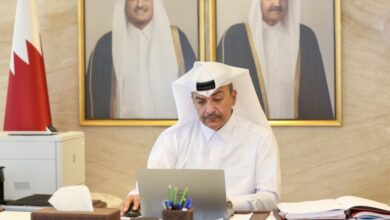