The company has promised to include it in future updates. Until then, there are many free Android emulators that you can download and start using, which is a temporary solution for now.

Windows 11 is still brand new. So you may have problems using Android app emulators most of which specifically support games.

And if you want to use Android apps more compatible, you can use the emulator within the Android Development Kit. It is considered an application BlueStacks One of the best Android emulators for Windows 11 users.

AndThe emulator comes with an easy to use interface and access to the Google Play Store. This allows you to download applications directly to your computer.

The app also comes with many features such as keyboard, mouse and gamepad support. Real-time translation of applications in different languages ​​is supported.

AndIf you want to run Android game applications on your Windows 11 computer, then the app GameLoop It is a great option. The app is exclusively focused on games, specifically the pre-installed PUBG Mobile game. And it gives you access to more than 1000 games through the Google Play Play Store. But it does not support running productivity Android apps well.

You can also use an app NoxPlayer Which focuses on games in particular. It has most of the features you need for games, It supports keyboard and mouse, recording macros and the ability to run multiple games simultaneously.

Support for running Android apps via Windows 11 is one of the big new features of the operating system. But the company will start offering it gradually in the coming months before it is officially launched.

AndHe said Aaron Woodman, General Manager Business for Windows Users Responsible for Consumer Marketing and Business Performance Worldwide: We look forward to continuing our journey to bring Android apps to the new ecosystem through our collaboration with Amazon and Intel. This begins with a preview for Windows Insider subscribers over the coming months. This likely means that support for Android apps will not reach the new system until 2022.

Read also: How to Create a Portable Hotspot in Windows 11 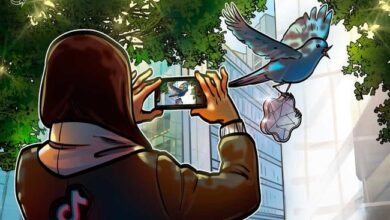 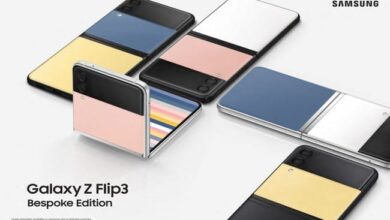 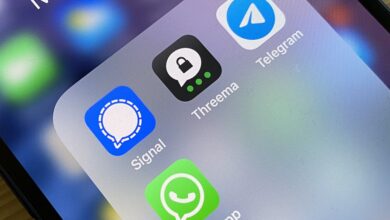 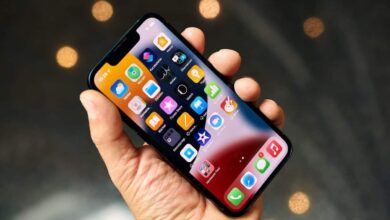 Increase iCloud space for free with this trick