Doha: In order to cooperate in photovoltaic (PV) energy and systems applications, two memoranda of understanding (MoUs) were signed between Siraj Energy, Qatar Foundation and WOQOD. Siraj Energy is a JV between QatarEnergy (51%) and QEWC (49%).

Siraj Energy and Qatar Foundation signed the first MoU. The first MoU will help Qatar to develop a sustainable future through a strategic plan. Sidra Medicine will now utilize the PV systems to power the operations as the MoU allows Siraj Energy to study and evaluate the installation and utilization of PV systems.

It is estimated that by the end of the second quarter of 2022, Sidra Energy will have completed its study. Sidra Energy will optimise the available land areas, sustainability and efficiency under the study and evaluation.

Siraj Energy can now install PV systems in WOQOD stations (Rawdat Egdaim [347 kWp], and Golf Course [339 KWp]. The initiative will be completed by the second quarter of 2022 as both Siraj Energy and WOQOD are looking forward to it.

In the third quarter of 2022, the new stations are expected to begin operating, just before the FIFA World Cup launches in the fourth quarter of that year.

Siraj Energy is constantly learning about PV technology and its applications. Currently, it is building the Al Kharsaah PV plant of 800 MWp in Al Kharsaah village, which is spread over more than ten square kilometres.

With an average of 10 units, there will be special units to charge electric cars at both WOQOD stations. Founded in 2017, Siraj Energy specializes in the development, financing, engineering, construction, procurement, testing/commissioning, operation, and maintenance of PV plants, as well as the sale of PV plant output. 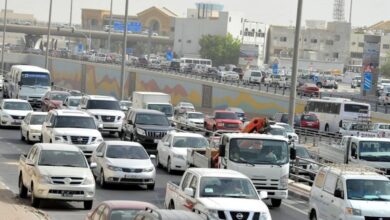 Traffic violations in Qatar have decreased in recent years 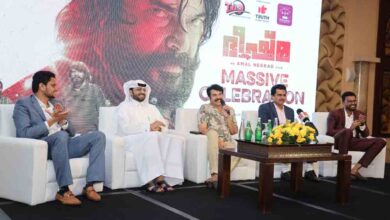 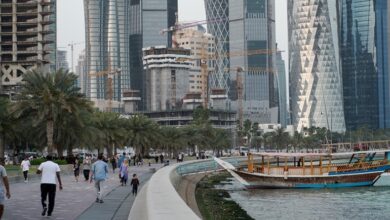