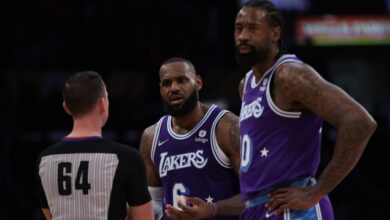 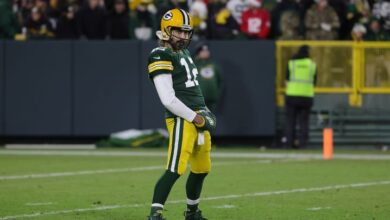 Aaron Rodgers won’t rule out retiring after this NFL season 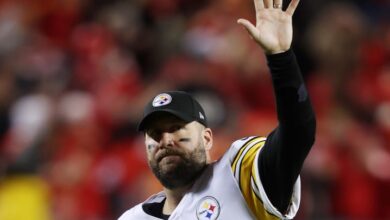