The Taliban invited Russia, China, Turkey, Iran, Pakistan, and Qatar to a gathering on its imminent government formation on Monday, giving an early view of its foreign policy and geopolitical orientation.

According to a report by Al Jazeera, the Taliban invited these nations. As reported by a source, all procedures for announcing new cabinet members had been completed. The Taliban have postponed the unveiling of their government twice so far. The Taliban, according to the source, will create a regime that “will be accepted by the global community and the Afghan people.”

“Encouraging” indications from the Taliban were noted by the Russian special envoy who praised the Taliban for “successfully ensuring law and order” in Afghanistan.

A number of Taliban leaders have called on China to assist in the development of Afghanistan’s infrastructure and make use of its resources. The Taliban want to get access to global markets by using China as a “pass.” China, on the other hand, has yet to reply to the Taliban’s invitation to attend their gathering.

China’s Foreign Ministry spokesperson, Wang Wenbin, was asked about a media claim that the Taliban had invited China and five other nations to attend Afghanistan’s new government formation event. He said:  “I have no information to offer at this moment”.

He said that China supports “Afghanistan forming an open, inclusive, broadly-based government upholding moderate and prudent domestic and foreign policies and live in good terms with the neighbouring countries”.

A crucial factor in the Taliban’s rise, Pakistan has been accused of years of supporting and arming them. Imran Khan, Pakistan’s Prime Minister, declared the Taliban had “broken the shackles of slavery” in Afghanistan shortly after the Taliban took control of Kabul. Pakistan convened a virtual conference of Afghanistan’s neighbours on Sunday, but India was noticeably absent.

The affordability of Qatar’s capacity to act as a mediator between Taliban and Western powers helped the group acquire worldwide credibility when it entered into peace negotiations in Doha. Also, Turkey has shown a desire to assist in the handover of power, with the Taliban stating that technical teams from both Turkey and Qatar were working on getting the Kabul airport functioning following the US exit.

When it comes to the Taliban, Iran has been less tolerant than other countries. It anticipates much-needed commerce with Afghanistan and has openly welcomed the Taliban’s defeat of the United States.
Tags
Afghanistan Iran Pakistan Qatar Russia Taliban US
September 7, 2021
77 2 minutes read
Facebook Twitter LinkedIn Tumblr Pinterest Reddit VKontakte Share via Email Print 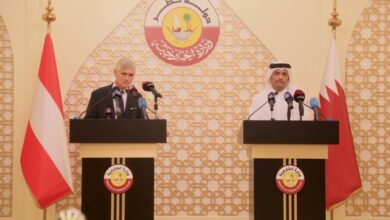 Qatar and Austria to strengthen bilateral ties and boost investments 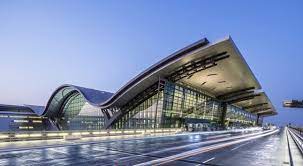 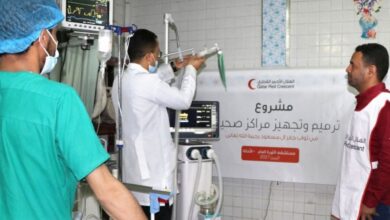 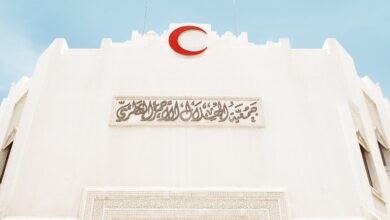