Eddy Reynoso spoke about Saúl “Canelo” Álvarez’s tattoo that he got on his arm. He revealed that he made this decision because of the great admiration he feels for who his pupil is in world boxing.

“They asked me why I tattooed Canelo and I told them, ‘Look, when you have a 13-year-old boy and you take him to where he is right now, you will tell me,'” Reynoso told The Ring magazine according to information from TUDN .

In addition, the preparer said that he “liked” the photo of which they made the image of Álvarez. “It is the photo where he was crowned champion and recognized as the best fighter pound for pound,” he said. 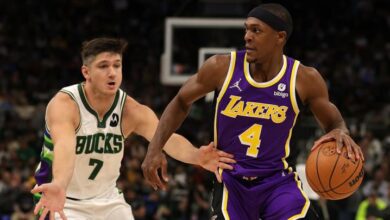 Latest NBA News & Rumors | Rajon Rondo was sent by the Lakers to the Cavaliers, Becky Hammon and more 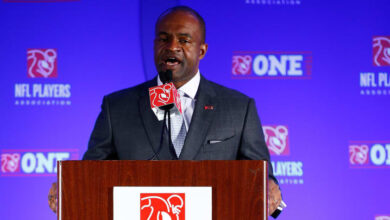 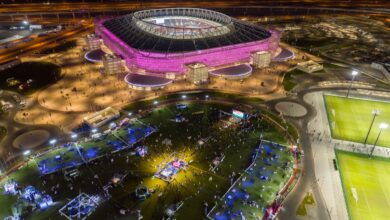 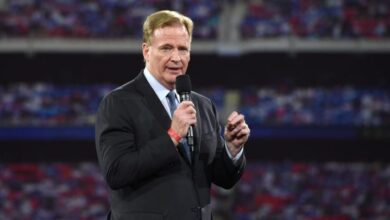 NFL reduces to 5 quarantine days in the COVID-19 protocol