Today, Tuesday, the next season of the Battle Royal Shooter “Apex Legends” starts with “Flucht”, which of course brings with it the obligatory new Battle Pass. A freshly released trailer introduces you to selected content from the Battle Pass in more detail.

Today, Tuesday, November 2, 2021, the eleventh season in the world of the Battle Royal Shooter “Apex Legends” starts. This is called “Escape” and brings with it Ash, a new playable legend.

The obligatory new battle pass is also offered. To make this even more palatable for you, the developers of Respawn Entertainment provided a suitable trailer in which selected content and highlights that can be unlocked in the course of the “Escape” season are discussed. So if you want to convince yourself of the rewards on offer, you should take a look.

Content that can be unlocked through Daily and Weekly Challenges includes cosmetic extras for Mirage, Gibraltar, Wraith, Loba, and Revenant, among others. At level 25, the legendary “Desert Mirage” for Mirage is waiting for all players who reach this level. In addition, of course, there are dozens of other rewards that should ensure long-term motivation.

More on the subject: Apex Legends – Ash, Storm Point and more – content from “Escape” in the video

As was already confirmed last week, “Apex Legends” will receive numerous playful improvements and balancing adjustments as part of the eleventh season, which starts today. We have all further details about the necessary optimizations here summarized for you. 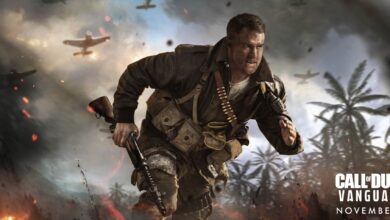 Main quest of the zombie mode follows after the launch 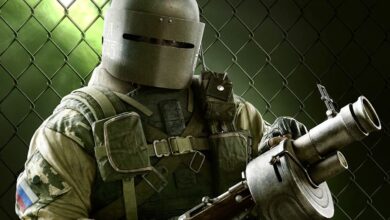 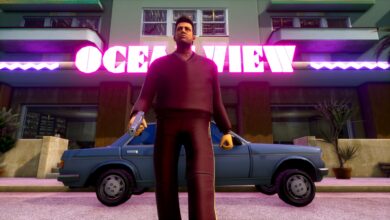 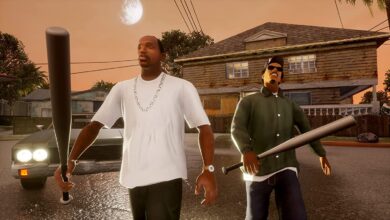