Although Mexico was known to be the dishonorable first place for adolescent pregnancy among the nations that make up the Organization for Economic Cooperation and Development (OECD), the Newly disclosed figures could be outrageous.

According to the 2020 Report of the National Strategy for the Prevention of Adolescent Pregnancy (ENAPEA), in that same year there were 373, 661 births to mothers under 18 years of age, 8, 876 of which are to girls between 12 and 14 years old, or rather, 2.5 times more cases than those registered in the last years.

It is worth mentioning that worldwide, problems during pregnancy and childbirth are the second leading cause of death in women between 15 and 19 years old, and that babies of adolescent mothers have a higher risk of death than those of women older than that age.

In addition, beyond the context of health, adolescent pregnancy can generate negative consequences on an economic and social level not only for the women themselves, but also for the families of which they are part. 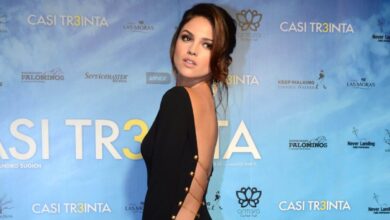 Eiza González poses like never before at fashion week in Paris 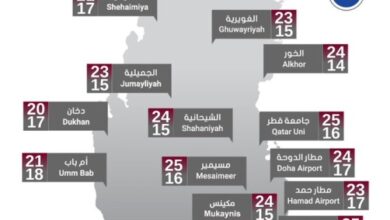 Meteorologists expect cold weather with scattered clouds on the coast 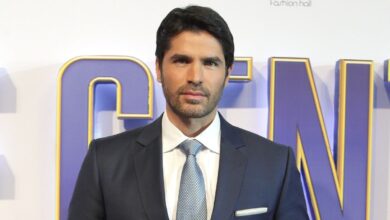 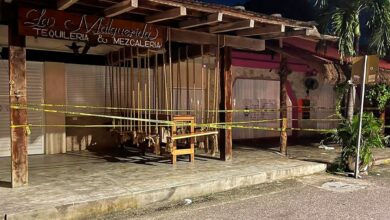 A traveling influencer was one of the two victims of the midweek shooting in Tulum, Mexico