A 23-year-old boy who allegedly murdered five members of his family with knives in the municipality of Juárez, in the state of Nuevo León, in Mexico he was detained by the local police.

The suspect killed his wife and their daughters, ages 4 and 1, as well as his in-laws.

-Read also: VIDEO: Young girl is stabbed by husband for unfaithful and lover lets her die //Subject invites his friend to drink, gets him drunk and rapes

The multiple homicide was registered at the home located on Benoni Street, in the Mirador de San Antonio neighborhood.

It transpired that the authorities have not yet located the body of one of the girls, although it was not specified which one is also presumed that the person responsible would have tried to bury some of the deceased in the same house, so the authorities processed a search warrant to enter the place.

The site where the multiple crime occurred is protected by the authorities.

According to the first reports, after the multiple homicide, carried out with a knife, the subject identified as Brandon “N”, 23, fled, but turned himself in in the municipality of San Pedro.

The State Investigation Agency continues with the investigations of the multiple homicide, so no further details have been provided about the fact, or what was the motive for the terrible crime.

· Parents of a 4-month-old baby fall for beating her and trying to sexually abuse her. They almost killed her!

· Family is found dead and buried in their own home; a 10-year-old girl among victims 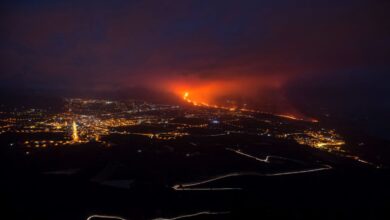 PHOTO: This is how the volcano eruption on La Palma looks from space 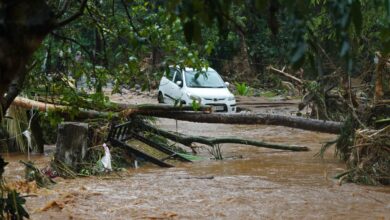 VIDEO: At least 19 dead and a dozen missing due to the rains in India 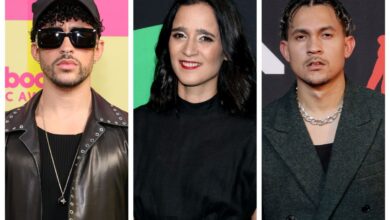 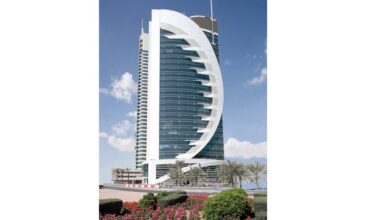